In April this year, Apple unveiled the iPad Pro fifth generation with its 12.9-inch iPad Pro and 11-inch iPad Pro. With great features like the Apple M1 processor and mini-LED, the two tablets have produced great turmoil in the market. Although the latest iPad Pro models have been launched two months ago, now we heard the news about the future generation of the tablet. A recent report highlights some of the primary functions of the future iPad Pro that will be different from iPads existing versions. 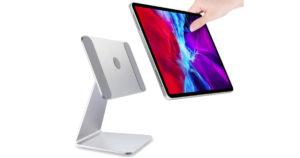 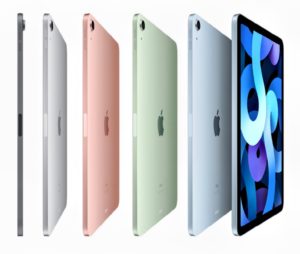 Some sources reveal some facts concerning the iPad Mini and iPad 10.2-inch, along with information on the next generation of the iPad Pro. Apple is working on a new iPad Mini, which will have a whole new design with reduced bezels, according to the report. As for the iPad 10.2-inch, the source says this will be a thinner version of the Apple tablet, also expected to come into the market soon. At the end of 2021, the new iPad Mini and the 10.2-inch iPad will release. However, the debut of the new iPad Pro is still unknown.

You may be also interested in: WWDC 2021: Apple reveals its new iOS 15 and much MORE!