With the rapid penetration of smartphones, photography has become an essential thing. Nowadays, majority of the people own smartphones and tend to capture memories with their loved ones or post their photos on social media platforms. Smartphone cameras are getting better and better with the passage of time. Each company tries to make high-end camera phones with all new modifications. Smartphones under the midrange category and flagship models have better cameras as compared to the budget. Therefore, for individuals who love to capture photos and have a budget of around 50k, we are going to draft a list of the best camera mobile phones under PKR 50000 in Pakistan.

Samsung Galaxy A23 is undoubtedly one of the camera mobile phones under PKR 50000 price range. On its rear, the Galaxy A23 has four cameras, the largest of which is a 50MP sensor. A 5MP ultrawide camera with a small 1/5″ sensor is added to the primary camera. The f/2.2 aperture and outstanding 123-degree field of view are the main strengths of the camera. The other two cameras, a 2MP depth-sensing lens, and a 2MP macro camera are essentially fillers. The camera software is the same as what you’d get on the majority of modern Samsung phones, but it lacks a few capabilities. When the light is favorable, noise is difficult to detect and the dynamic range is excellent. The Galaxy A23 can record videos in 1080p at 30 frames per second. 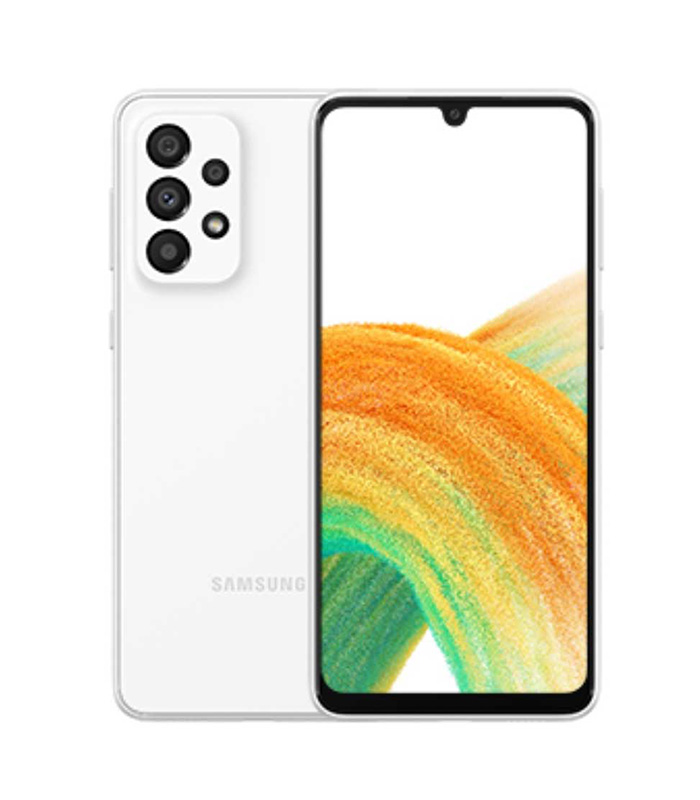 If we talk about the selfie camera, an 8MP f/2.2 camera is used on the front. The selfies captured from the A23 look quite impressive. The software may have trouble controlling the subject’s exposure in more difficult lighting situations, but overall we are pleased with the quality.

Xiaomi’s Redmi Note 11 is another great camera smartphone that you can buy under PKR 50000 price range. Starting with the rear camera, the Redmi Note 11 is equipped with a quad camera setup which includes a 50 MP Samsung (S5KJN1) main sensor, an 8 MP ultra-wide-angle lens, and two 2 MP sensors for depth and macro photography. The main camera encompasses a Samsung ISOCELL JN1 sensor that measures 1/2.76 inches and has an aperture of f/1.8. The photo results are more than acceptable for this price range. Specifically, the photos taken with the budget-friendly mid-range phone in favorable lighting conditions were impressive. The colors are vibrant but not overly saturated. 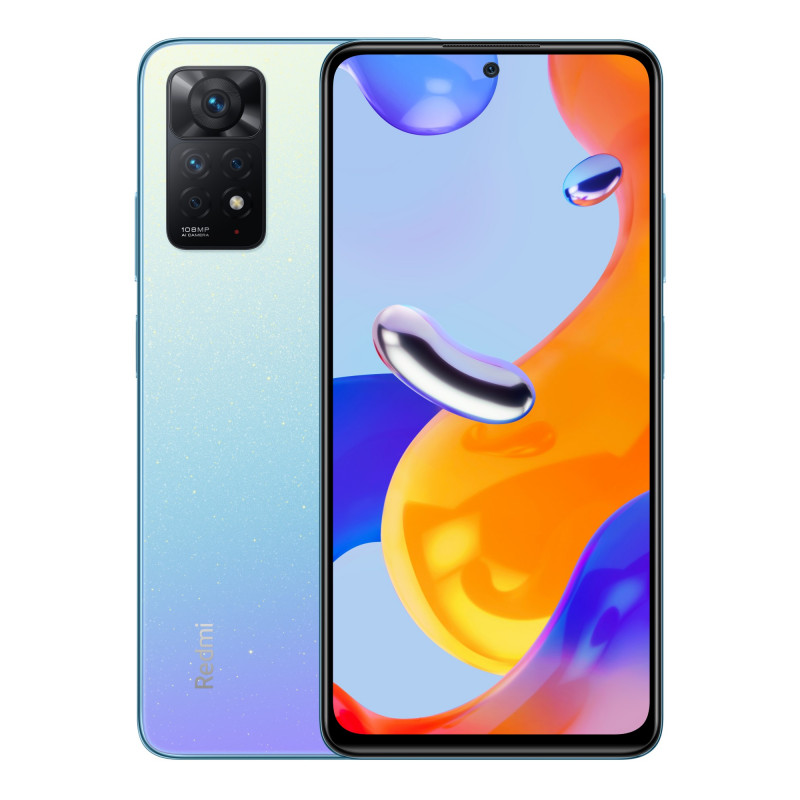 If we talk about the front camera, the 13 MP camera that is housed in the front punch hole produces good selfies. The Samsung S5K3L6 sensor reproduces objects with a little bit of softness and quite a bit of dullness, and exposure might be adjusted more precisely. In addition to this, the smartphone is equipped with 6 GB of RAM and 128 GB of internal storage so you can easily save all your favorite photos and videos.

The Chinese smartphone manufacturer Tecno provides interesting camera configurations, particularly in its Camon range of smartphones. The Camon 19 Pro appears excellent from a hardware perspective with a 64MP main camera with OIS and Laser autofocus, a massive 50MP 2x telephoto camera, and a massive 32MP selfie camera. The main camera encompasses a Samsung S5KGWB sensor. The sensor also features an RGBW layout, which swaps out some of the regular RGB array green pixels for white ones. The sensor’s ability to catch higher-quality light is said to be a result of that. In addition, the camera’s lens element is made of actual glass rather than plastic. Furthermore, the Samsung S5KJN1 sensor is used for 50MP telephoto camera. The Camon 19 Pro includes phase detection autofocus out of the box. 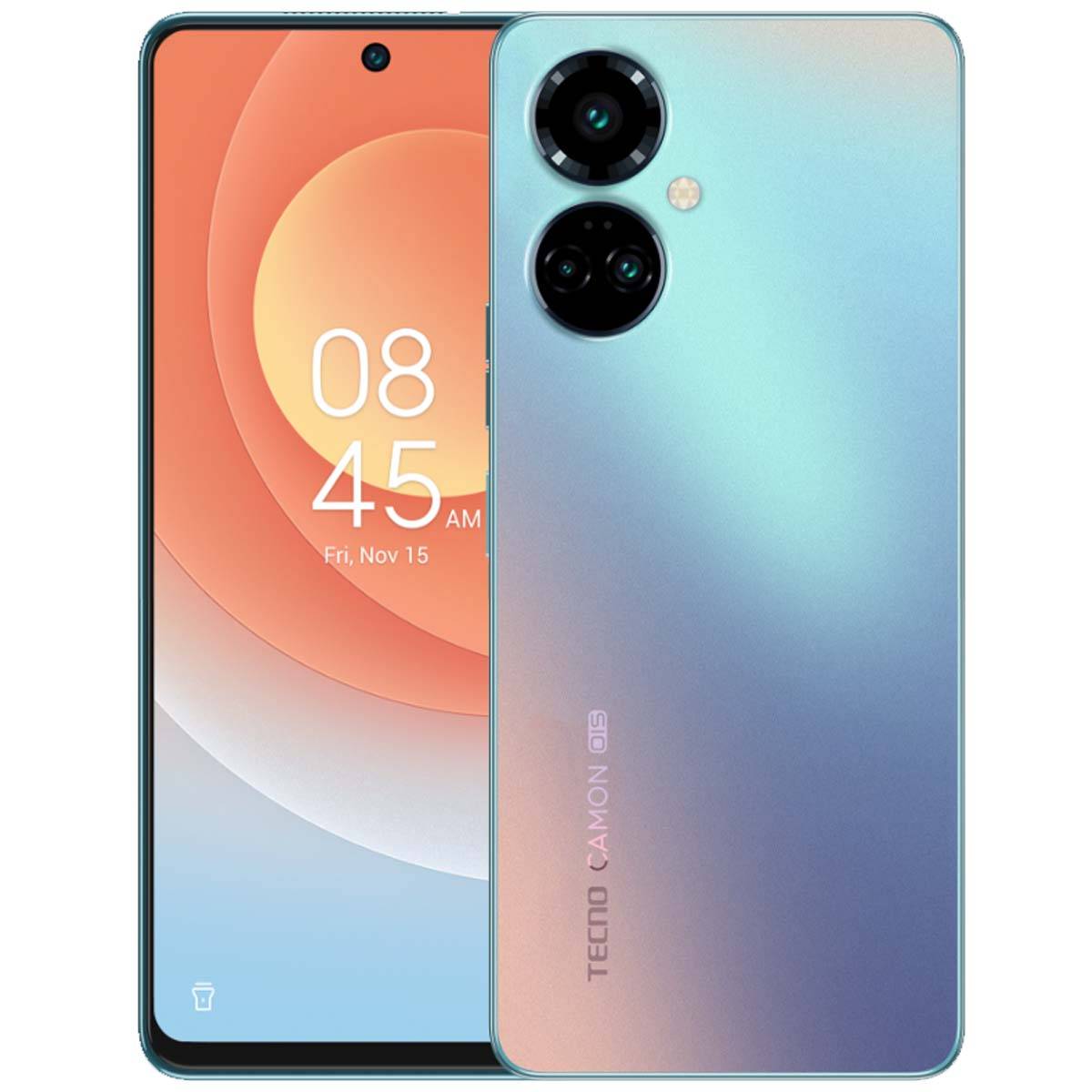 The Y22 from Vivo is another good camera phone on our list that you can purchase under PKR 50k price range. The smartphone houses a dual camera setup at the back. It has a 50MP primary camera with an aperture of f/1.8 and a 2MP Macro camera with autofocus. Additionally, there are camera functions like timelapse, slo-mo, portrait mode, live photo, night mode for low-light photography, etc. It is pertinent to mention here that the camera can capture FHD 1080p films at @30fps. Moreover, it has an 8MP front camera for selfies housed inside the notch. 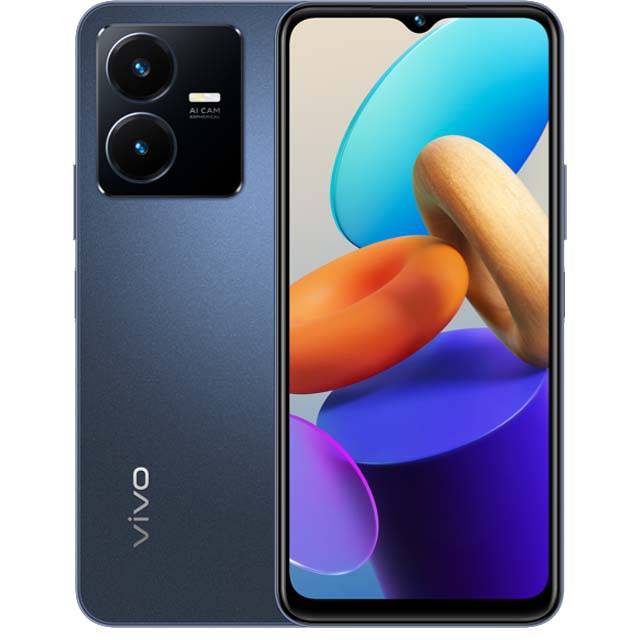 The Vivo Y22 camera’s performance is truly amazing. Even for selfies and portraits, the pictures come out pretty well, especially in bright sunlight. Photos taken in 50MP mode include a lot of detail. Even for images taken in low light, sharpness and color are accurate. The majority of the photos taken by the Vivo Y22 will make you feel delighted to share on social media platforms.

The Chinese smartphone manufacturer Oppo is famous for making some of the most cutting-edge camera smartphones. For the budget range, it is a respectable camera that works well for taking quick pictures. However, those with higher expectations would need to pay more for a smartphone with better quality. There is a 13-megapixel primary camera, along with a second camera for portrait mode blur. The camera setup is therefore not very flexible. Because the primary lens is no longer a pixel-binning camera, it is less sensitive to light than its predecessor. As a result, images taken in dim lighting are not particularly brightened, appear blotchy, and only a few details are discernible. Although the HDR capabilities in daylight are convincing, the detailed diversity is just average, and there are noticeable pixel patterns in broad areas. 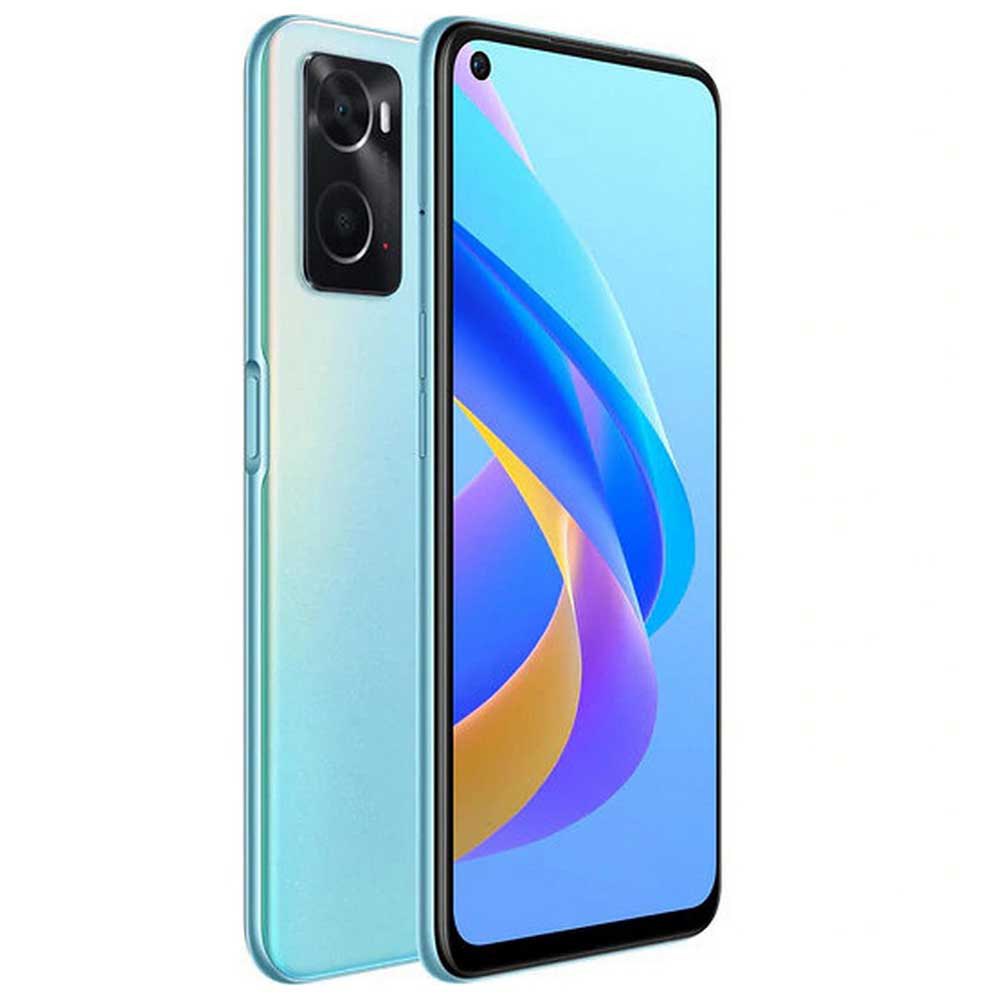 Furthermore, we appreciate how clear the edges of the image are, which is a plus point. You will be able to record videos in 1080p at 30 frames per second, with autofocus and exposure often acting swiftly and properly. If we talk about the selfie camera of the phone, there is an 8 MP, f/2.0, (wide) lens with HDR capability. It allows you to capture videos in [email protected] The selfie camera allows users to take crisp images during the daytime but lacks details at night time.

These are the 5 best camera mobile phones under PKR 50000 price range. If you like our article or have any queries regarding it, do mention them in the comment section!