These days social media Apps are in a race to copy each other. Many applications are stealing each others features in order to provide their users with best options in the Apps. Earlier Facebook and Instagram introduced Snapchat like features. Now once again, Facebook has launched its own complete stories feature in the App; pioneered by Snapchat. Facebook Rolls Out ‘Facebook Stories’ Feature for All. The update has landed on many Facebook user’s accounts. Facebook announced this its stories feature in today’s update: 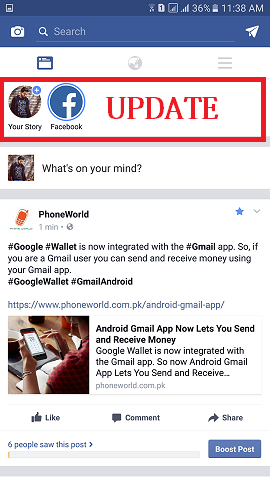 Let’s have a look at some of the filters of Facebook stories: 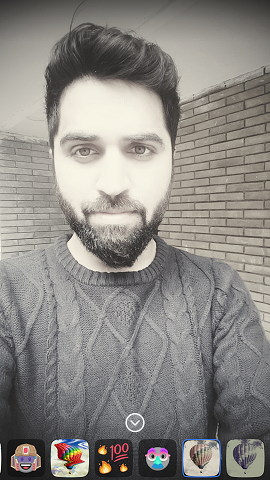 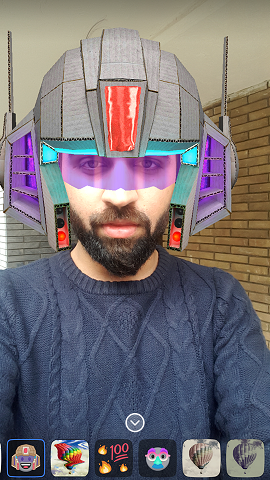 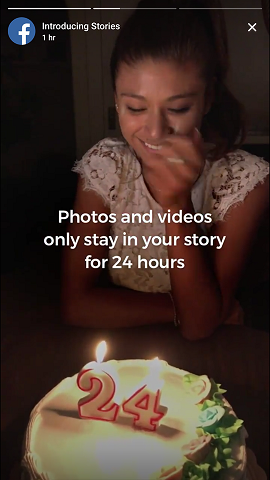 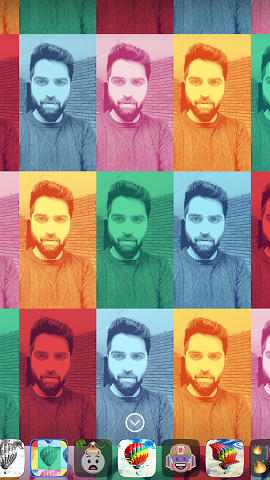