Blasphemy is the on and off the concern of so many countries. There are some days that people take advantage of the freedom of speech. And give taunting remarks on religion. We have seen so many cases on the internet. Islamabad High Court puts knife on FIA over this issue. On Monday, the Islamabad High Court (IHC) summons the head of the Federal Investigation Agency (FIA), as well as the actual records of all instances involving the posting of blasphemous content to social networking sites, before the next hearing. The court voiced concern with the case’s disappearing original documents, stating that if their incompetence was proven, the director of the Cyber Crime Wing too would be sentenced to prison. In the same case, the court suggested taking action against the Director-General of the FIA.

FIA Under the Knife

During the hearing, Justice Aamer Farooq enquired as to whether the FIA had presented a report on blasphemy material allegations. Yes, the assistant Attorney General replied, adding that a full analysis had been submitted. Sheikh Aamer is the Legal Additional Director of FIA. He said that after the investigation, 13 of 17 total were dismissed on various grounds. The remaining four complaints, on the other hand, were investigated and cases were filed.

The FIA official responded to a question by saying that his department had asked the involved social media platforms to submit details in 13 complaints, but they had not done so. The complaints were eventually dropped after the Pakistan Telecommunication Authority (PTA) disabled the offending pages. 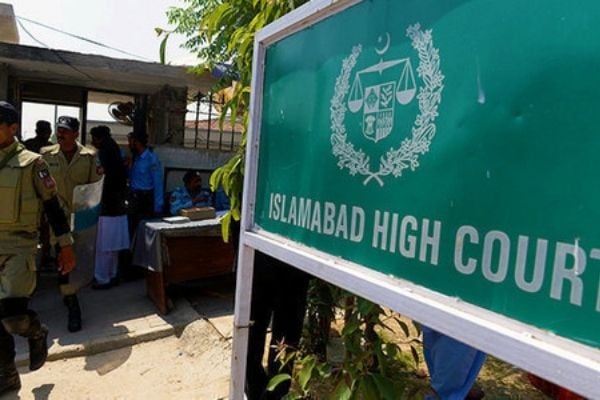 The Hearing of Court

In response to a question, the FIA stated that they had the actual applications on file and were prepared to deliver them. If the authentic record could not be discovered, Justice Farooq stated that FIA officers would be held in disobedience of court. The FIA asked the court to give them some time to look over the records.