Google said on Thursday and it will introduce end-to-end encryption for Android devices, making it more difficult for everyone to read message content, even it would be harder for law enforcement too.

“End-to-end encryption ensures that no one, including Google and third parties, can read the content of your messages as they travel between your phone and the phone of the person you’re messaging,” said Google product lead Drew Rowny in announcing the rollout.

Google’s move is part of an upgrade from SMS to standard Rich Communication Services (RCS) with additional image and video features. It provides the Google message application with additional privacy and security. Still, it comes in the midst of increasing complaints by law enforcement agencies around the world that high encryption may allow criminals to hide their records. 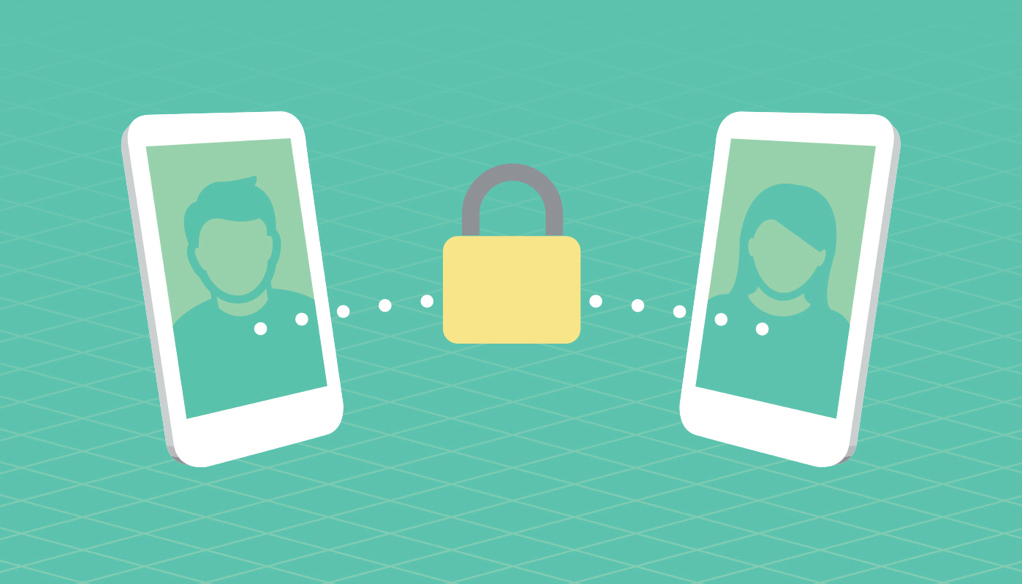 Digital rights activists have long advocated strict encryption to prevent government and cybercriminals from being snooped on by users. However, some governments have cautioned that technologies can impede a criminal investigation. End-to-end encryption is already available on certain platforms such as WhatsApp, which is owned by Facebook. Still, it is resistant to its aim for full encryption of its Messaging application.

In a joint campaign with British and Australian counterparts last year to persuade Facebook to drop encryption, US Attorney General William Barr argued that this initiative had affected child exploitation investigations. Civil liberty groups criticized the removal of protection or privileged access for the compliance of legislation, thereby providing gaps that could be exploited by bad actors to damage internet users’ privacy and protection.

It’s not realistic to know whether or when Google will ever deliver the end-to-end encryption feature for all users. However, the company said it focused on it so that it seems to come soon for everyone.

Also may be interested in Zoom Lied about Using End-to-End Encryption: FTC Notes