LG’s UP970 Ultra HD Blu-ray player delivers a more immersive and vivid viewing experience than ever before. Leveraging the HDR technology that powers Dolby’s most advanced cinemas around the world, Dolby Vision transforms the TV experience in the home by delivering greater brightness and contrast, as well as a fuller palette of rich colors.

Dolby’s deep expertise in bringing advanced technologies from the cinema to the home has led to distinct features that enable Dolby Vision to deliver extraordinary viewing experiences to home consumers. Dolby Vision capability for the UP970 will be available through a software update scheduled for later this year. The UP970 also offers enhanced dual format HDR compatibility with support for the generic HDR format (HDR10), giving consumers the peace of mind that they will have access to the most HDR content possible. 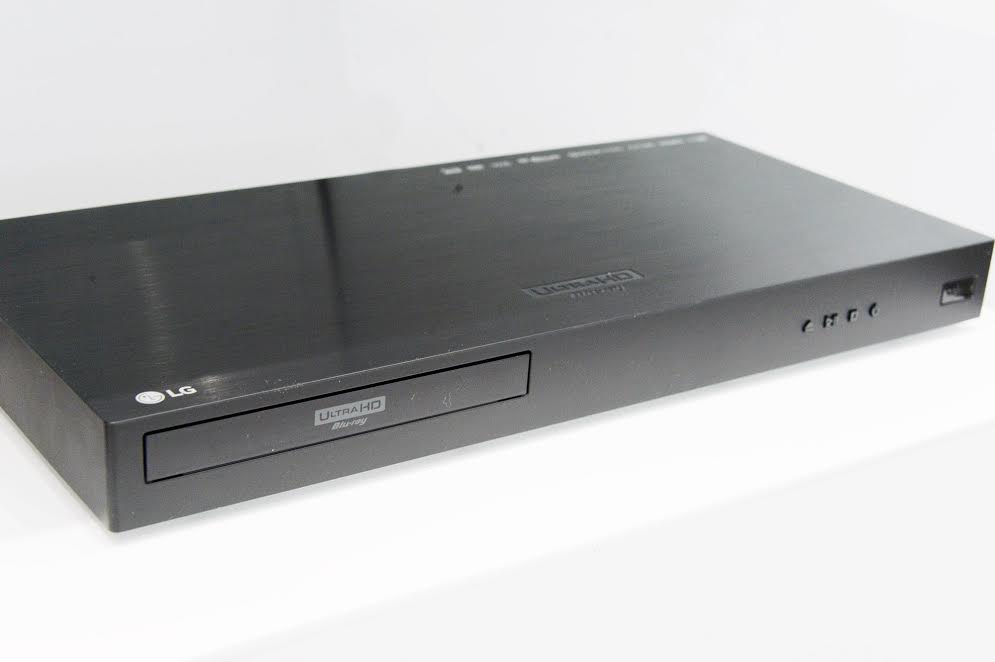 The LG UP970 offers consumers access to more of what they want to watch in HDR, enhanced further by a robust portfolio of movies and episodic content in Dolby Vision.

Additionally, more than 100 hours of original content is available in Dolby Vision across leading OTT providers and soon consumers globally will have access to Dolby Vision titles on Ultra HD Blu-ray disc, with anticipated availability in early 2017.

Also Read: LG Takes the Multimedia Mobile Experience to the Next Level with V20

The UP970 has two HDMI ports, an HDMI 2.0a port for Ultra HD video output and an HDMI 1.4 for audio output that can connect with hi-fi devices, such as AVRs and sound bars, to enhance sound output quality. With Ethernet and Wi-Fi connections, users can easily stream their favorite online content via Netflix and YouTube, while the USB port allows for playback of movies, pictures and music.

“The LG UP970 Dolby Vision-capable Ultra HD Blu-ray player is an excellent example of our commitment to offering an amazing home HDR viewing experience to our customers.”

“We are proud to have an innovation partner such as Dolby to enhance our OLED and Super UHD TVs with their superior technology.”

“Dolby is enabling the future of consumer entertainment today across a wide array of playback experiences.”

For more information on LG’s Blu-ray system and other innovations on display at CES, go to www.LGnewsroom.com

* Dolby Vision will be available later this year via LG software update.