Earlier last year, the LG announced that it will discontinue the G-series. However now, it does not seems true for now. LG G9 has now appeared in a set of CAD-based renders. The phone looks similar to the G8X. However, there are some differences as well. The phone has twice as many cameras on the back.

LG G9 Renders Reveal A Quad Camera on the Back

The size of the screen is not known. But it may be between 6.7” and 6.9” and will come with narrow bezels. Moreover, the front camera will come inside a teardrop notch. 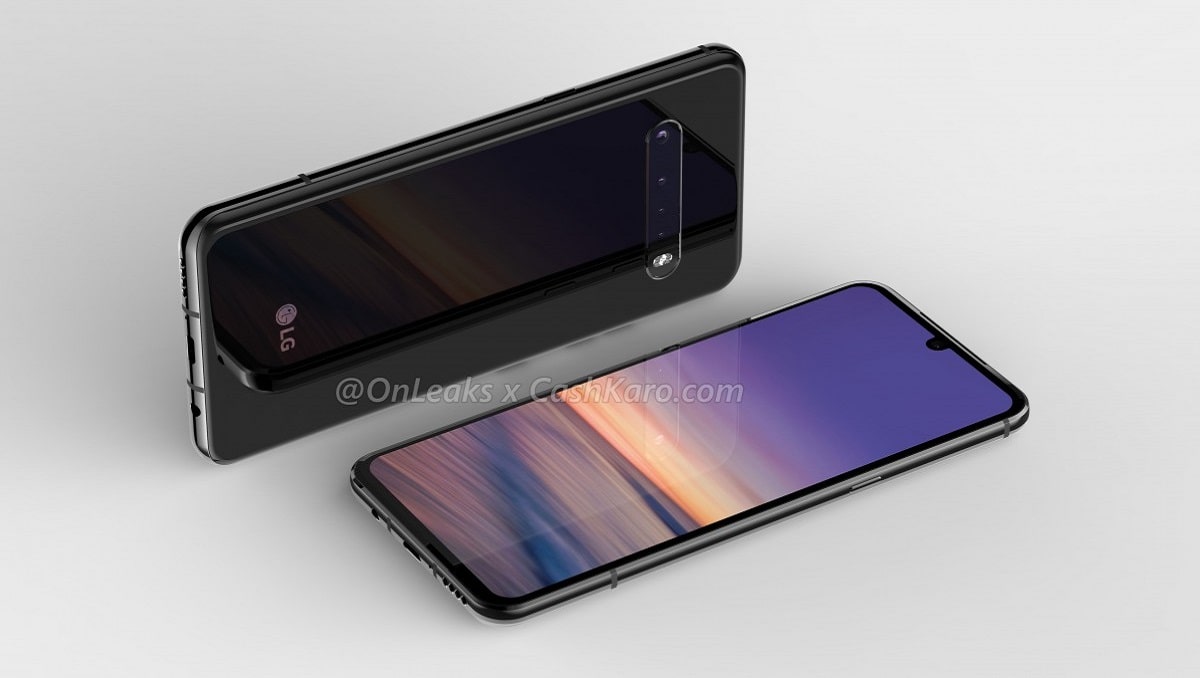 Unfortunately, we do not know much about the phone. But we will get to know about the phone in the coming days. There is no news when the phone will launch. But the company has launched the G8 last year at MWC. So, we may hope that the LG G9 will launch on MWC.