LG has just wrapped off two of its mid-rangers, K40s and K50s. Both smartphones have some amazing features. One of them is its durability.  Let’s check out the specs of both the phones first. 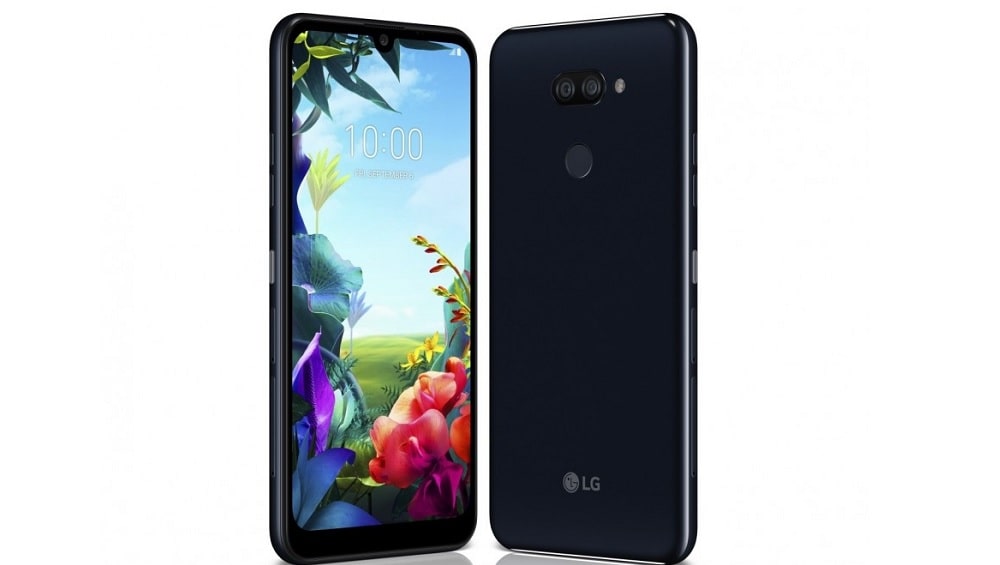 The LG K40s has an unnamed processor, having a 2GHz octa-core CPU. It features a 6.1” screen with an HD+ resolution with 19.5:9 aspect ratio. The screen also has a waterdrop notch for the 13 MP selfie camera.

The phone comes with a horizontal dual camera setup on the back. It has 13 MP main shooter and 5 MP ultrawide angle lens. The phone will have two memory variants. Customers can choose from 2GB or 3GB of RAM. However, the storage is 32GB for both the variants. If you are not satisfied with the storage, you can expand it using microSD card. The battery capacity is 3,500 mAh.

The phone is MIL-STD 810G compliant, which means it can handle plenty of drops before it gets any damage. 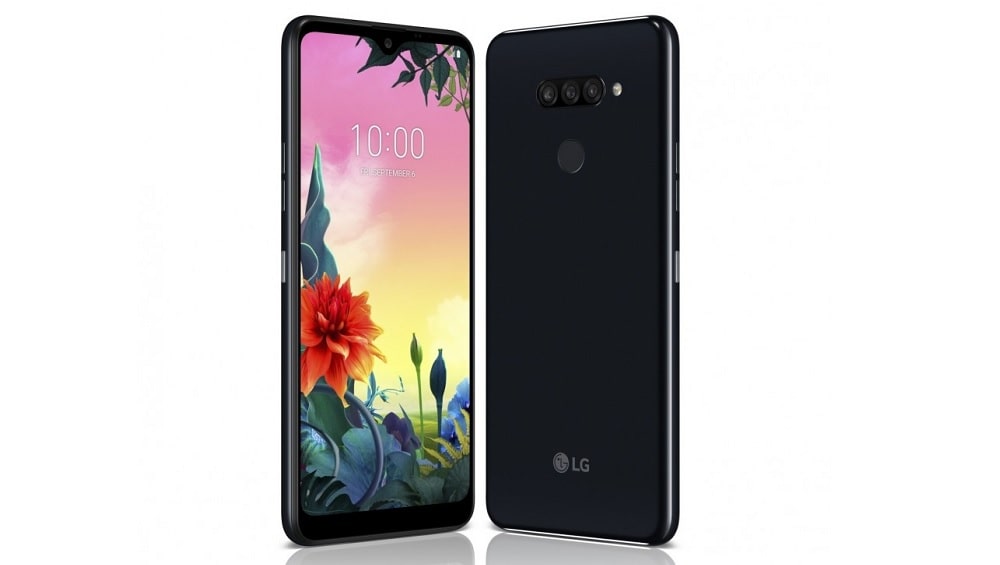 The LG K50s is quite similar to the K40s. However, this has a larger 6.5” screen. It also has HD+ resolution and the same aspect ratio. It also has a waterdrop notch on the top for 13 MP selfie camera. However, it has a bigger 4,000 mAh battery.

The phone has the same processor as of the LG K40s has. But there is only one memory variant – 3GB/32GB.

It also has a dual-camera set up on the back with the 13MP regular and 5MP ultrawide units.

Both phones come in New Aurora Black and Moroccan Blue colours. They will go on sale in October. However, pricing is still unknown yet.