OnePlus is working on its upcoming OnePlus 9 series. The company is also planning to bring the lineup a bit earlier than usual in mid-March. The series will include a vanilla and a Pro version. However, there are also rumours that the company will bring a third OnePlus 9E model to complete the lineup. Anyways, the phones have appeared in many leaks and renders revealing its specs and design. However now, OnePlus 9 5G has appeared in the biggest and most tangible leak to date.

By seeing the leaked photos, we are sure that the phone will come with triple rear cameras. The main camera setup clearly consists of two big snappers and a third smaller unit, accompanied by an LED flash. The leak matches with the vanilla OnePlus 9 rumours. Additionally, the phone will have a 48MP main camera along with a 16MP ultrawide snipper. 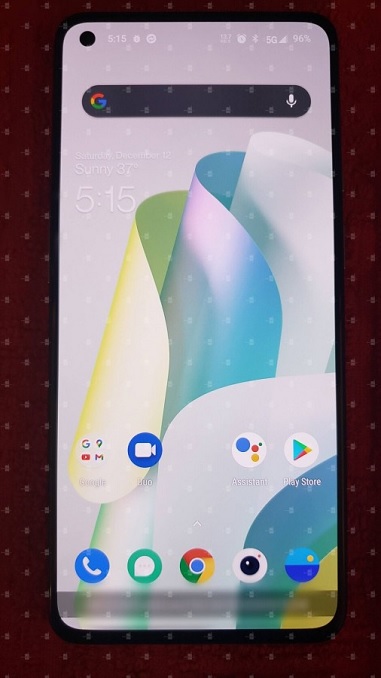 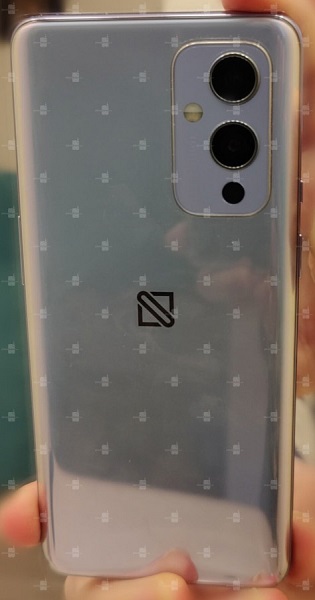 From the front, the OnePlus 9 5G closely resemble its OnePlus 8T predecessor. Anyhow, the phone will feature a 6.55-inch flat screen with a 120Hz refresh rate. The resolution of the phone is 2400 x 1080-pixel with 20:9 aspect ratio.

Last, but not least, the OnePlus 9 5G unit features a major highlight in the “lahaina” chipset, which is the code for the new Snapdragon 888. It means OPPO will bring the newly launched Qualcomm’s chipset in its OnePlus 9 series. On the other hand, the previous rumours claim that the phone will run the Snapdragon 875 instead. Let’s see which chipset will come in the series.

As far as the other specs are concerned, it will come with 8GB of RAM and 128GB of non-expandable storage. Also, the phone will run Android 11 with OxygenOS on top.