DC dimming control has gained a lot of attention nowadays. The reason is that it is one of the effective ways of controlling the light output of an LED fixture. The smartphone makers have started giving attention to this feature as the usage of OLED Panels has increased. Recently, we have come to know that, the OnePlus phones will soon get DC Dimming Feature.

DC Dimming Feature Will  Roll Out To the OnePlus Phones Soon

The DC Dimming technology actually uses a DC voltage between 0 and 10 to control the light output of the LED fixture. When the voltage goes up or down, the corresponding 0-10V dimmable driver matches the light output of the fixture to increase or decrease up to a certain percentage. It automatically adjusts and dims the brightness of the smartphone’s display according to the environment.

The smartphone maker, OnePlus has unveiled that it will soon roll out DC Dimming feature to its users. Moreover, it will also be available for users who are willing to test the feature early. However, it is expected that the new feature will be available in the labs or in the developer preview version. The company was testing this feature earlier and according to the latest reports they have completed the testing process now with its engineering demo. 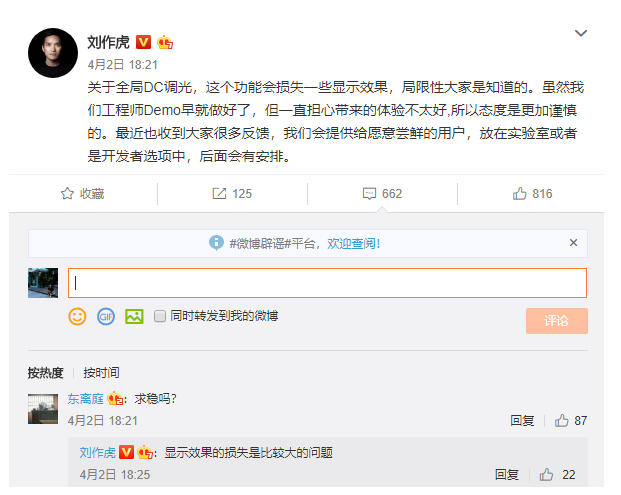 This is one of the simplest and most popular dynamic lighting controls used in offices, retail spaces, and homes. The best part is that this feature is now gaining traction in smartphones as well. It is available in Xiaomi Black Shark 2 and Xiaomi Mi 9. However, other companies like Meizu, Oppo, and Vivo’s IQOO have also confirmed that their new phones will support this DC Dimming feature. 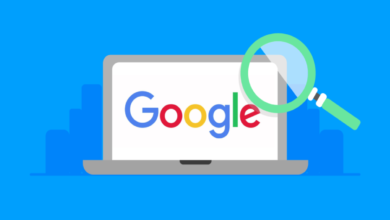 Google Search to Roll Out a ‘Region Filter’ for Locating News 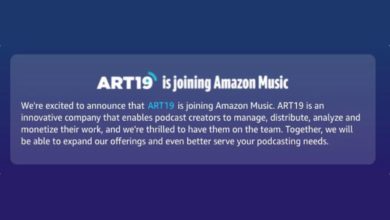 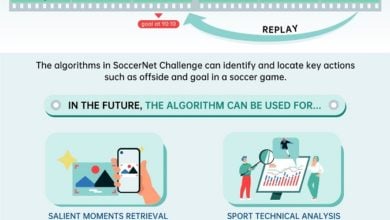 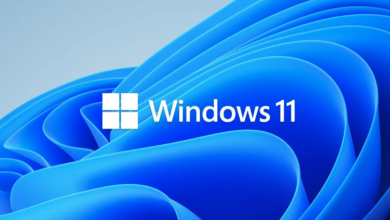