There has been a huge growth in the gaming industry in recent years. In 2020, the global gaming industry’s revenue was set to hit $165 billion, with 2.7 billion gamers worldwide. The gaming industry is considered to be one of the most exciting industries in the tech world because of its importance to culture, entertainment, and technological advancement.

Now, Pakistan is also planning to join this industry officially. The Federal Ministry of Science and Technology told those engaged in video games that his ministry is launching a special project for game players.

Pakistan’s Next Target to Join the Global Gaming Industry

In a tweet on Tuesday, the Minister announced that Pakistan would join the $90 billion-dollar gaming industry under the next program called a “game-changer”.

“If you’re not eager to read but are interested in video games on the smartphone or computer then plan to enter this $90 billion market with a special video game programming scheme.”

“It will not only a game but also a game-changer for young people, basically it’s an animation and video games certification program,” Fawad Chaudhry tweeted.

Last month, Fawad also said the government was all prepared to launch the first-ever the top (OTT) Pakistan’s TV network edition of Netflix and it was learned days ago that Emax Media, the internationally acclaimed digital network forayed into the on-demand streaming segment with the announcement of Pakistan’s first Urdu OTT platform UrduFlix, offering original and exclusive content in Urdu worldwide.

You may be also interested in: Epic Games Releases Fortnite Season 6 Official Teaser 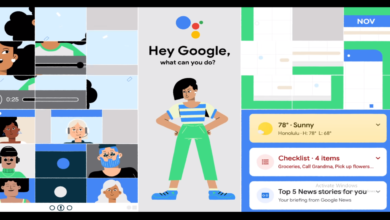