The Federal Communications Commission (FCC) and a variety of other agencies have approved a new system under the name POCO. On the FCC certification website, a new POCO smartphone with a model number M2102J20SG was spotted for the new upcoming device. The new device is reported with the code-names “vayu” and “bhima,” which could be various versions of the same base model. However, most of its specs remain unknown to date, although its leaks point, at least, to NFC support. 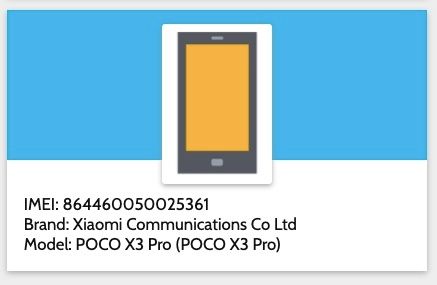 The X3 brought remarkable wave of excitement as it provided premium specs with a budget price, such as a 120 hertz (Hz) display refresh rate. The Poco X3 NFC has been possibly the best gaming phone for its price. It has a wide-screen, and equipped with Qualcomm Snapdragon 732G processor along with loud stereo speakers. It also featured an impressive 64-megapixel-main camera to capture high quality shots. The phone was launched pricing between $250 to $300 depending on its variants.

It seems like the POCO X3 Pro is a phone that will be released worldwide in many countries, perhaps as a dual-SIM phone that will be fairly priced because it is a 4G/LTE-only product. It is expected to be launched with MIUI 12 instead of the slightly newer 12.5 software.

As we know that Xiaomi offers best mid-range phones, equipped with exquisite features for its users. Known for its best Camera technology. However, we’ll get more details about the new POCO smartphone in the near future. So, for more information about the upcoming smartphone, we recommend you stay tuned with us. 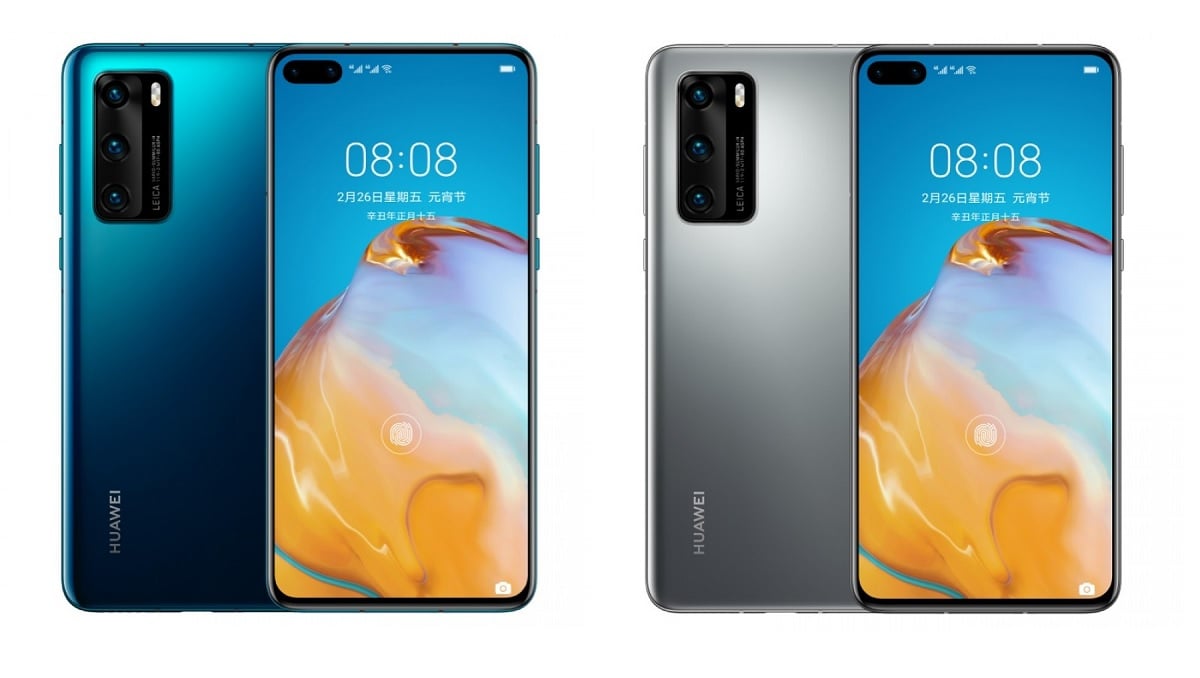