Samsung Galaxy A6, Galaxy A6+ Official specifications & Expected Price. The company has revealed its two major devices Samsung Galaxy A6 & A6+ specs.  Many tech-savvy were anxiously waiting to review this device as Samsung had promised that the new mid-range will have many new features.

These both devices are mid-range and if we talk about its price then the expected price of Samsung Galaxy A6 will be around PKR.44,00-45,000 or near to that and Samsung Galaxy A6+ will be ~PKR.55,000. As we can see that both devices look bit expensive, let’s wait and watch the response of the audience. 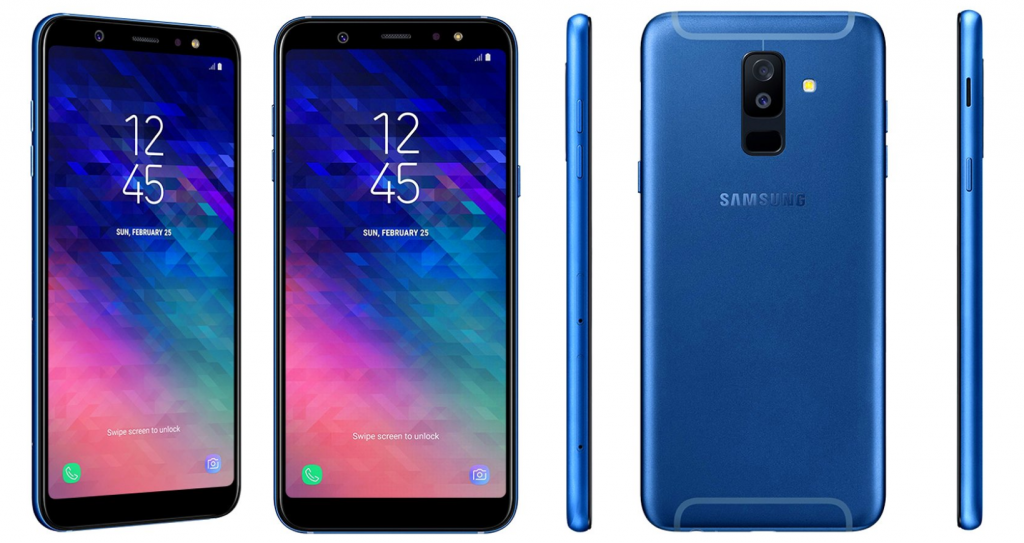 Galaxy A6 & A6+ has some extraordinary features as promised, with a prime emphasis on visual applications for social media. It has the better-improved camera and artificial intelligence-powered voice tool. It new social media functions are more user-friendly than before. Other features include an automatic super-slow motion camera setting that looks primed to show up on Instagram feeds soon, and many other features.