Samsung Galaxy A32 5G case renders have surfaced online that suggest the design of the phone. The phone will have a triple camera module. According to the renders on Twitter, along with the three rear cameras lined up in a vertical fashion, there are also two LED flash aligned vertically. On the right side of the handset, there is the volume rocker and a physical fingerprint sensor. The handset will also come with the support of a 3.5mm port. 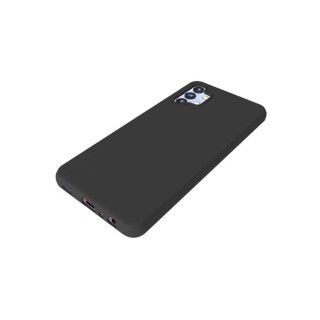 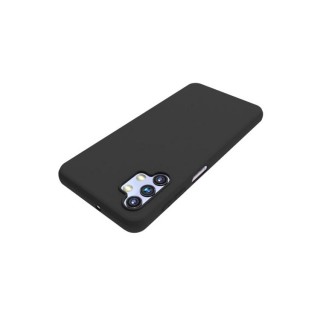 Back in late July, we heard about the upcoming Galaxy A32 5G and after that, now via these renders, we came to know something new about the handset. These new renders were shared by Indian tipster Sudhanshu Ambhore on Twitter.

The renders suggest that the Galaxy A32 5G will be featuring separate holes for the vertically aligned triple camera setup on the back. The upcoming phone will have an Infinity-U display (panel with a dew-drop notch) on the front. A SIM card slot is present on the right side of the phone.

At the top of the handset, users will get to experience a secondary mic and the bottom will feature a USB Type-C port and a speaker grille. According to the previous leak, the handset will have a 48MP primary camera.

Unfortunately, these renders didn’t share specs of the phone but we will keep sharing more details with our readers when we come to know any update about the device from any reliable source. So keep visiting our website.