Do you think 42 megapixels is enough for wildlife shoot? If no then here is some good news. Sony is all set to release its full-frame camera, A7R IV with 61-megapixels. Isn’t it sound great? Along with its powerful magnesium body, it also possesses considerable pixel quality. The wide light sensitivity is between ISO 100 – 32000.

This model should be called as an all-rounder as it comprises phase detector autofocus points covering approximately 74% of the scene. Its marvellous 15.5 stops of dynamic range. 425 contrast-detect points and 5.76 million dots UXGA OLED viewfinder. 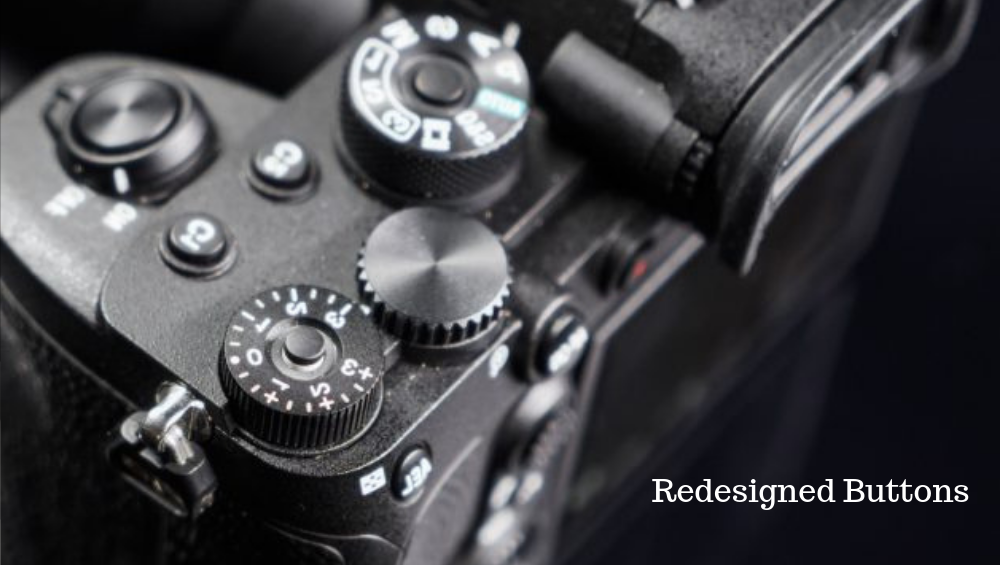 Apart from capturing shoots, Real-Time Eye autofocus is also featured in the video. Slow-motion videos with HD 1080 at 12 fps can also be recorded.

Furthermore, the camera is also decked with an audio interface apace with an ECM-B1M shotgun microphone. This microphone has the ability of analogue to digital conversion (built-in feature).

It also has a portion for USB-C and dual UHS-II card slots. The body also includes dials and buttons which are redesigned. It also has a profound grip and joystick. Upgraded weather-sealing covers an area around card doors and battery. Rubber ports around connectors prevent water from making its way around the seal. 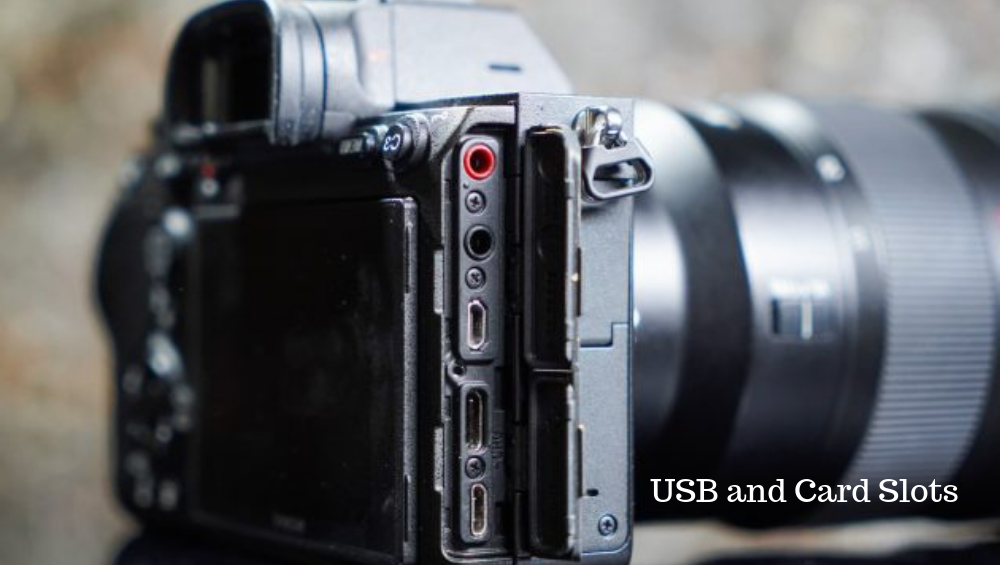 Its LCD which also is a touch screen is almost 3 inches. The screen can move up and down for viewing easily. 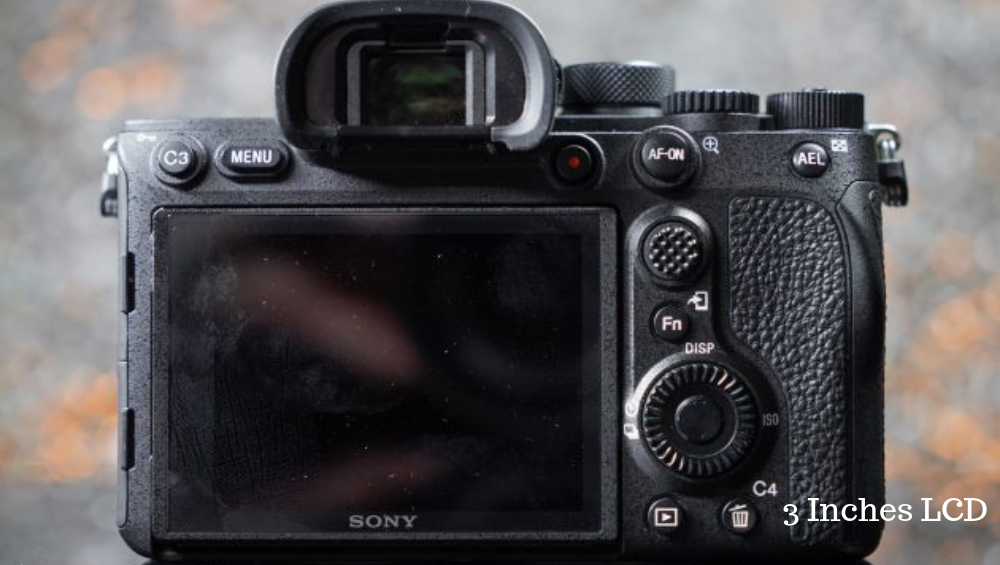 The biggest advantage is that pixels would not break, or resolution will not be affected after cropping. For instance, shooting at the wildlife park, you discover something new or something strange. You can just crop it and still get the best result within autofocus and 24 megapixels.

The retail price of A7R IV is $3500. It will start shipping in the month of September.

This product is drawing viewers’ attention before its release.