Tiktok new feature revealed on Wednesday to combat harassment and bullying. The first helps producers to have more power over the comments on their videos, while the second encourages users to think twice before making unkind or offensive comments.

Creators may use the ‘Filter All Comments’ function to monitor which comments appear in the replies portion. Only comments accepted by the video maker will be shown when the feature is activated, thanks to a new comment management tool. TikTok also has a feature that allows users to weed out spam and potentially offensive comments, as well as relevant keywords.

The Tiktok new feature will appear, asking that users reconsider making comments that are “probably inappropriate or unkind” or breach TikTok’s community guidelines. 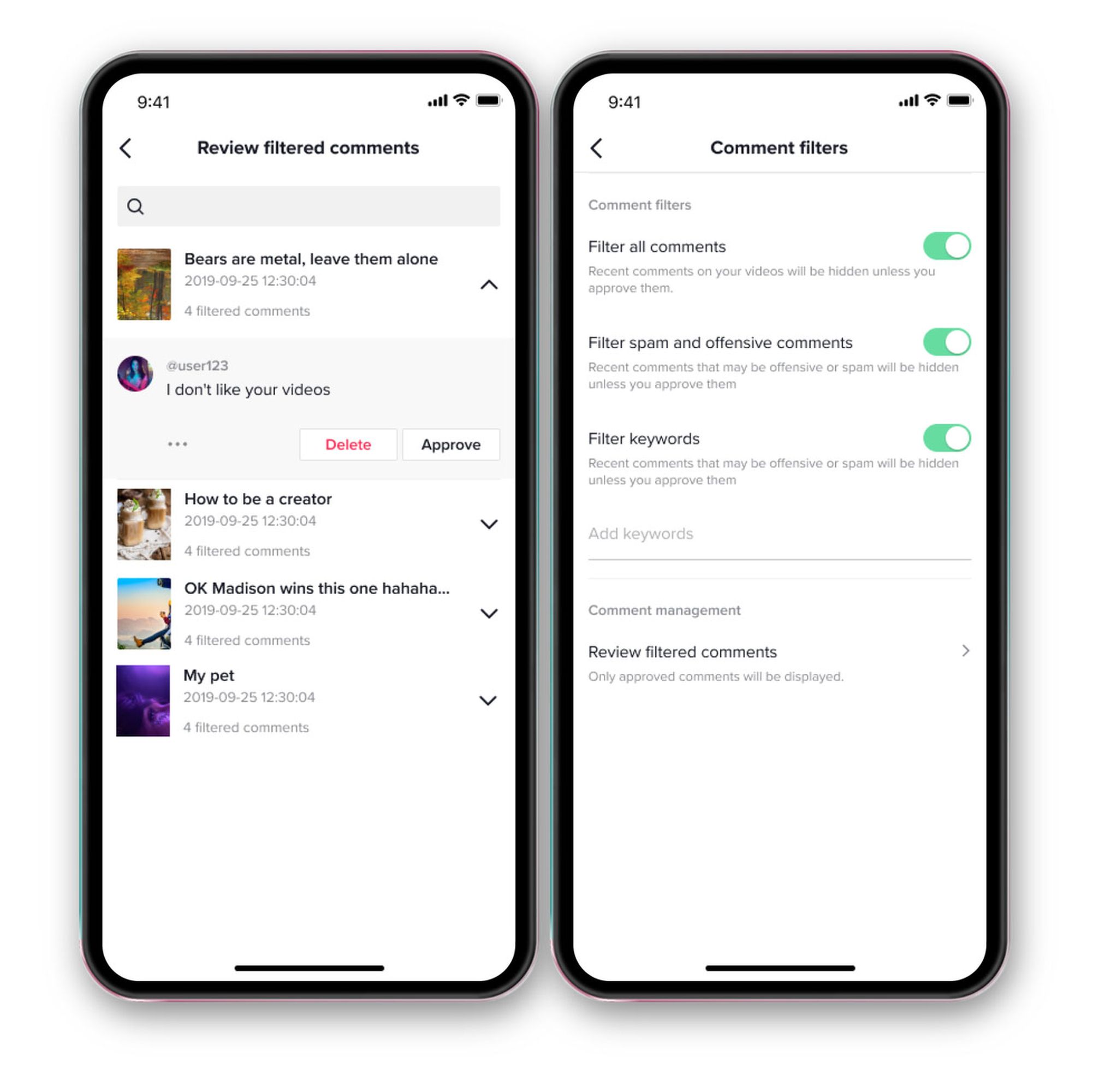 At TikTok, we work hard to create a welcoming atmosphere that allows our users to concentrate on what important to them: being innovative, connecting with others, and having fun. said Tara Wadhwa, Director of Policy, TikTok in an interview.

She further added that engaging with content, exchanging thoughts, and communicating through comments are all part of the fun. Company’s mission is to foster a healthy atmosphere where people support and raise each other up.

The organisation has announced an alliance with the Cyberbullying Research Center (CRC) to help serve community members and create other user-friendly programmes.