Three major FPS titles are coming out shortly, and now that they’ve all had betas, fans are starting to compare them. FPS lovers have a lot to look forward to in the last three months of 2021. New entries in three of the gaming industry’s most popular first-person shooter franchises are being launched just in time for the holiday season, with Halo, Battlefield 2042, and Call of Duty all fighting for gamers’ money and attention.

Although Halo Infinite, Battlefield 2042, and Call of Duty: Vanguard have distinct types of play, there is only so much time in the day to dedicate to a multiplayer shooter, thus they are all competitors.

We’ve noticed a ranking order for how these games appear to be developing out over the last several weeks. And the most well-known franchise is generating the least amount of noise.

Battlefield 2042 will be released this fall, although it will be a month later in 2021 than originally planned due to a month’s delay. The game has been fully announced, with both a premiere and gameplay trailer.

Dice is abandoning the World War I and II settings in favour of a near-future setting in which stateless warriors look to be slugging it out in a world that appears to be resource-scarce and in the middle of an economic collapse.

According to Dice, this mode will provide an experience “where every gunshot, skirmish, and choice matters.” This is said to be the game’s reported Battle Royale mode.

When Halo Infinite releases in December on Xbox platforms and PC, it will bring a slew of improvements to the iconic series. Its multiplayer is not only turning free-to-play for the first time, but it is also bringing a slew of new weapons, skills, vehicles, and movement styles to its battles. 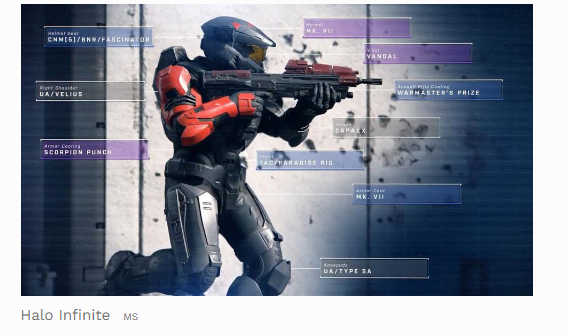 The betas for Halo Infinite also contained a rotation of game modes that provided players a taste of some of the different experiences the game would provide, such as Big Team Battle and Slayer.

The campaign is Halo Infinite’s biggest uncertainty, but given that its gameplay feels the same in PvE as it does in PvP, the only unknown is the actual structure and quality of the campaign.

Activision’s Call of Duty: Vanguard (console, PC) will be released on November 5.

Vanguard, which returns the brand to World War II, will be available for $60–$70 and will contain a storyline campaign as well as many multiplayer modes.
It’s unknown whether ongoing Activision investigations and lawsuits, or franchise weariness, will have an impact on performance. “CoD” isn’t typically up against two significant competitors launching in the same season. 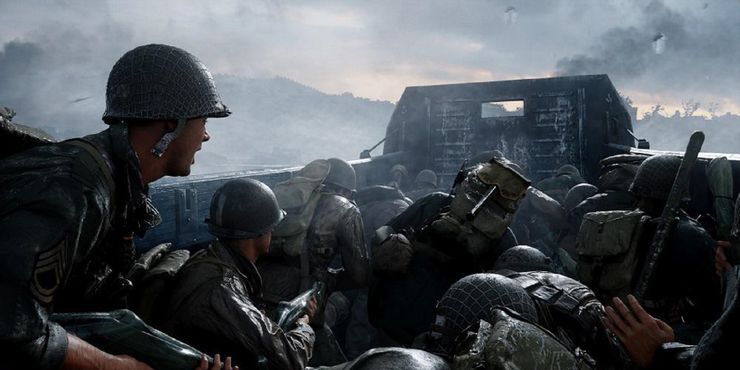 Call of Duty: Vanguard entered the test ring early this year and has already completed three separate betas. The first was exclusive to PlayStation users and centred on Call of Duty: Vanguard’s new Champion Hill mode, which was inspired by Modern Warfare’s famous Gunfight mode. The game’s regular multiplayer mode was the focus of the game’s later two betas, one of which was limited to PlayStation players who pre-ordered the game and the other of which was available to players on all platforms.