Apple is working on different iPhone models and there are rumors that iPhone SE 2 would be a low-cost phone. The new model is expected to be a smaller variant of the iPhone X from the front and reportedly carries the older iPhone SE like the design on the back but as per a video shared on Chinese social media website Sina Weibo this week has possibly unveiled the First Look iPhone SE 2.

The photos revealed the updated First look of iPhone SE 2 design having an aluminum frame and a glass back to support wireless charging. The images also show that Apple will have Touch ID and headphone jack which is against the rumors which previously suggested that it will not have the headphone jack.

In the above video, the glass back of iPhone SE 2 suggests wireless charging. It is same as iPhone 5s with body top and bottom bezels housing Touch ID, an earpiece, and a front camera.

Here is the First Look of iPhone SE 2 from Chinese Website: 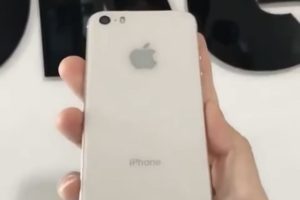 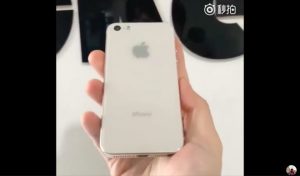 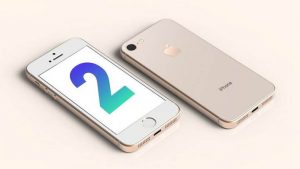 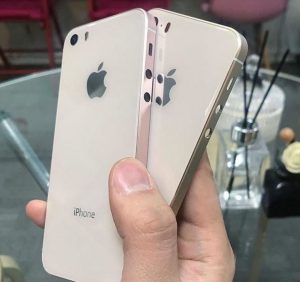 Right now we can not comment on the authenticity of the video but one thing is confirmed that Apple is reportedly working on these model numbers as shared by Eurasian Economic Commission (EEC), a Russian-language regulatory organization.