Huawei is readying for a major launch event this September, which includes a bunch of new devices. Huawei is scheduled to launch several new products next week, including new two laptops, two smartwatches, two earphones, and more.

The company released several teasers for the upcoming devices. The preview posters reflect basically all which will release on 10 September In the launch event. Huawei couldn’t of course give up all the products yet. The teasers hide the real products with a transparent device. Somehow, devices are clear easy to assume.

Only for two devices: the free buds pro and the FreeLace pro, Huawei has also released unveiled teasers. The next version of the popular FreeBuds 3 series would likely be FreeBuds Pro. The FreeBuds Pro “redefine the noise cancellation” according to the teaser posters, indicating that successful noise cancellation would be improved. 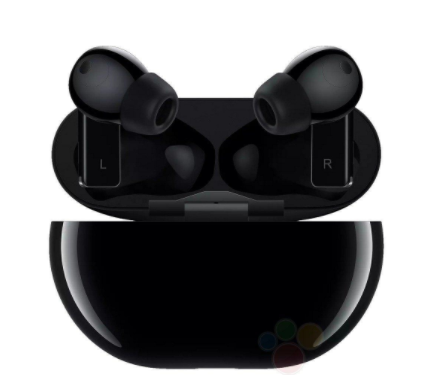 In the meanwhile, the FreeLace Pro is more active with a connective band worn around the neck. Huawei has already launched the FreeLace Pro ahead of time. The CNY 499 is retail price for wearable activewear.

Huawei also launches two smartwatches, with the two audio devices. One is built with a lifestyle-oriented design (the Huawei GT2 Pro is probably). The other has a more dynamic look, as well as a fitness-oriented slogan, called “Reframe Your Fitness.” The teaser is probably the Huawei Watch Fit.

Lastly, on the September 10 event, the company has planned to release two MateBooks.While the identity of the specific device is still unknown, one of the devices indicates that the bezel-less design will come which has already leaked. It has a sneak peek of an extraordinarily slim laptop bezel and has a “More Than Fullview” tagline.

Now, we have to wait for more to know about the product’s complete details until the 10th September mega event.