Every year Google spends billions of dollars to maintain as the default search engine for all Apple devices such as the iPhone, MacBooks, and the iPad on its Safari browser. This means the search results would be collected from Google while you check on the web Safari. Although users may adjust the search settings by default.

It seems, though, that this arrangement will come to an end, as Apple plans to develop its own web-based search engine to compete with Google. according to marketing insights by Coywolf,  Extending the searches for Siri and Spotlight searches in iOS 14 beta, increase crawling from AppleBot’s and substantial changes to About AppleBot support reveal that Apple is soon ready to introduce.

In the UK, Apple was forced by the regulator to remove Google as the default search engine for Safari. Coywolf has claimed government constraints and a controversial relationship with Google provide the technology giant with a chance to introduce it’s own. In addition, because Apple is still the world’s leading company, even the billions of dollars Google pays, but Apple does not want them. 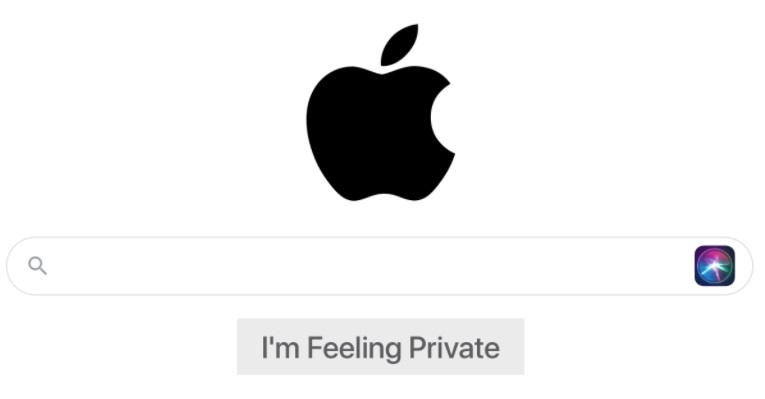 There are many indicators to confirm a switch –from search engineer job ads to its spotlight search bypassing Google search using iOS 14 beta, according to an online report. All of these factors tend to believe that the giant tech will eventually develop its own search engine. Yet not sure but maybe the search engine of Apple will look and function quite differently than current engines because the company prefers to do things differently in the past. The company has a great deal to gain by developing its own search engine.

A number of website developers have seen Apple’s apple Bot activity in its website logs. In general, Applebot is a web crawler, which means that it scans the web to determine how search results would be ranked. This depends on a number of factors such as relevance and user involvement. The latest action of Applebot thus constitutes a major indication of Apple’s intentions to enter the search engine market.

A recent report by MacRumors supports this observation and indicates that Applebot has recently been even more involved than normal. Jon Henshaw, Coywolf’s founder, is one of the developers who has been noticing Applebot a lot in his website logs.

The effect of launching a search browser can be drastic because most searches are performed on smartphones and more profitable users are found on Apple iOS. Also, Apple will able to advertise its products and services, including struggling services such as TV + and News+, and most important Google’s power will reduce on search. Developers may also promote their apps in search results by extending the Apple ad serving platform.

So, we have to wait to see what Apple actually plans new for its users.

Microsoft Office 2021 will Launch Alongside Windows 11 Without a subscription