The recent iPhone 13 leaks have proved us wrong on many of our assumptions regarding what we thought we know about about Apple’s next-generation iPhones. In an exclusive new video by YouTuber Filip Koroy aka EverythingApplePro teamed with industry leaker Max Weinbach, revealed that MagSafe will be upgraded in the iPhone 13 range; which is shocking news as in the Apple’s recent upgrade a warning was added that iPhone 12 models may interfere with medical devices.

The size of the iPhone 13 models is expected to grow due to the wireless charging coils in MagSafe “to compensate for the stronger MagSafe magnets” which Max Weinbach leaked earlier. The bigger size will be better for heat management and higher wattage, thus faster charging through wireless and with possibility of introducing reverse charging, a feature not yet available in the Apple’s latest iPhones, the YouTuber Filip Koror explained. These new features are available in all the iPhone competition and their availability in iPhone will be more welcomed. 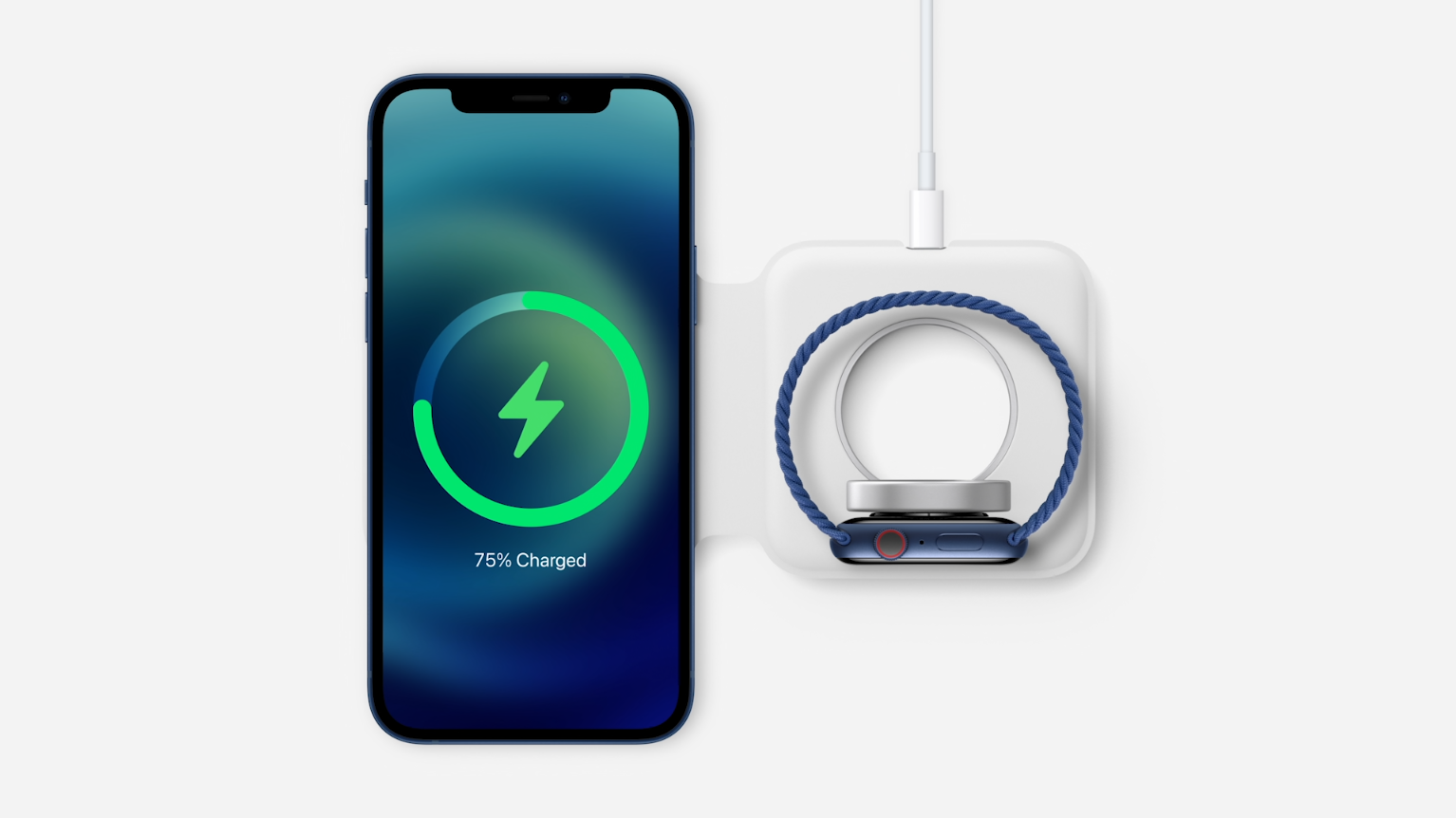 Earlier this year warnings regarding the MagSafe were issued by the Journal of the American Heart Association (JAHA) and the Heart Rhythm Journal (HRJ). Both the journals had concluded and reported with with very similar statements regarding the iPhone 12 range that it has the potential to inhibit lifesaving therapy in a patient. It is quiet evident that Apple is fully committed to MagSafe and it gives a clear msg that Apple will not adjust rather it is the medical world that has to adapt.

Another earlier iPhone 13 leak busted by Max with Koroy the Youtuber reported that the Portrait Mode video is happening and will be integrated into the camera application. The Portrait Video will be the next hot trend on Instagram and TikTok, as it is noted in the next new Portrait Mode video option added to FaceTime on iOS 15, Max added.

Other leaked upgrades includes a smaller notch, supersized new cameras with extreme image stabilization, battery improvements and an inevitably class-leading chipset in the shape of the hyper efficient A15. Despite the news that iPhone 13 Pro storage will be lower than expected, that the return of Touch ID slipped again and LiDAR will remain Pro-only for another year, but there’s still a lot to reward upgraders.