Redmi has been producing all sorts of products, including smartphones, IoT computers, routers, appliances, etc., since becoming an independent company. Today, as teased on Weibo yesterday, the company has revealed its first workout band called Redmi Band. This will come with a price tag of just 95 Yuan ($13). Yet the band’s retail price will be 99 Yuan ($14).

With the introduction of Redmi Band, Redmi has now expanded into smart wearable market. This model exercise tracker sports a square, 1.08-inch color monitor. The smart band’s architecture parallels that of Huawei / Honor Bands and the Realme Band which was recently released. 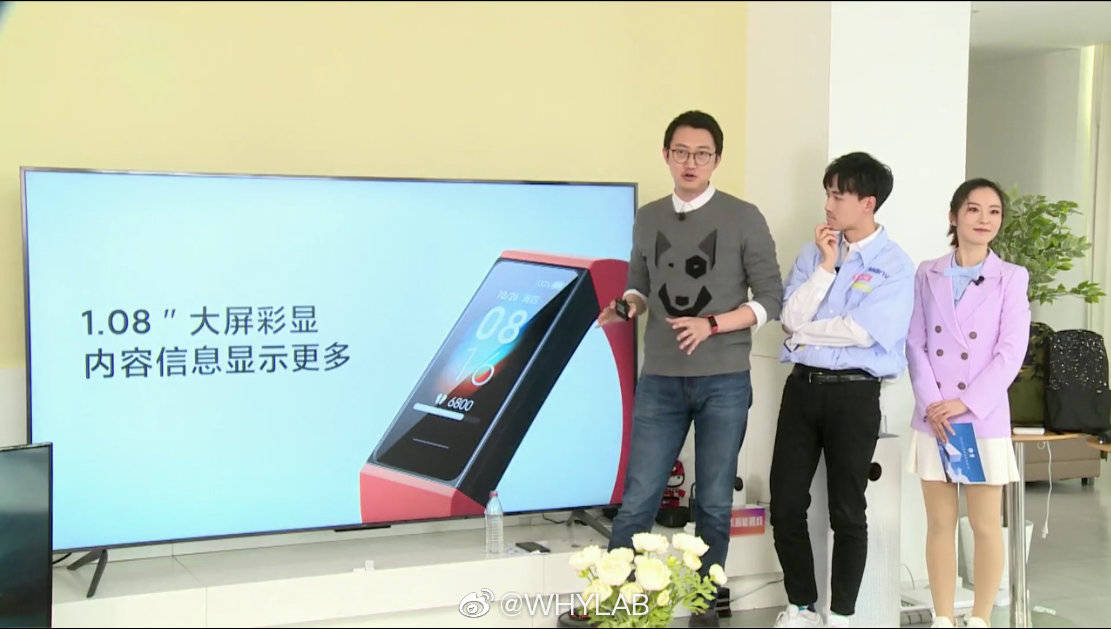 In reality, it also has support for direct USB charging, similar to the above listed competitors. The business promises maximum charging with a battery life of 14 days. As far as monitoring is concerned, it comes with 5 sports modes and also has an optical heart rate tracker to measure heart rate during workouts as well as all day long. This also provides sleep management tools to help consumers meet their sleep aims.

Being both an entry-level and the brand’s first fitness band, the Redmi Band lacks NFC for contactless payments, which can be seen on the Mi Band 4 of its parent company Xiaomi. Nonetheless, the tracker comes in black except for bands like purple, olive green, blue, and black, users can select from four different colours.