Earlier this year, Xiaomi rolled out the Redmi K20 Pro which is considered to be the first true flagship of its sub-brand. Initially, the phone was available in red and blue colors. At the launch event, the company also mentioned about limited Avengers Edition. Now the company is working on this limited edition and this particular version will arrive soon in the market for sale.

Redmi K20 Pro Avengers Edition is on Its Way

Recently, we got to see some photos that surfaced online on Weibo and revealed the unique design of Redmi K20. The Xiaomi K20 Pro comes with such a nice look and having the 3D design on the back. 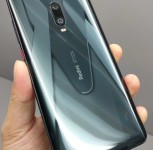 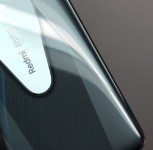 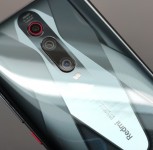 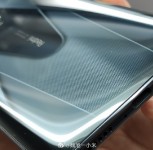 At this stage, there are no details about the memory combination and price tag while the device is named as Redmi K20 Pro Avengers Edition. However, the contents of its retail box have also been revealed.

The phone will land with a blue case for the back panel. You will get to see some neat accents and the Avengers logo. From the images, we can also see a small plaque, that confirms the uniqueness of this model.

We hope that this new edition will rock the customers once it hit the market. Presently, the regular Redmi K20 Pro and the vanilla Redmi K20 are doing a great job in China.