Xiaomi’s newest flagship series, the Xiaomi 12, will unveil on December 28th during a launch event. But it turns out that Xiaomi has more in store for us than just new smartphone hardware; during today’s launch event, the company will also unveil the Xiaomi Watch S1, a fresh new smartwatch.

Xiaomi confirmed on Weibo that its next watch, the Xiaomi Watch S1, will unveil during a launch event. Xiaomi’s high-end Watch S1 smartwatch is reported to be aimed at business people. While Xiaomi didn’t go into great depth about the specifications, it did show off the design language. The new Watch S1 will have a circular dial with two physical buttons on the right side, much like every previous Xiaomi watch. The smartwatch will be “exquisite and strong in any condition,” according to Xiaomi’s Weibo post. According to reports, the wearable may include LTE capability.

The watch is expected to have features such as a heart rate sensor, a SpO2 monitor, GPS, a long battery life, and more. This one, like the Mi Watch Color and Mi Watch Revolve, might be reasonably priced.

In other news, Xiaomi will unveil the Xiaomi 12 series, which will include the Xiaomi 12, Xiaomi 12 Pro, and Xiaomi 12X. The Pro model will be one of the first to have a Qualcomm Snapdragon 8 Gen 1 CPU. The new series will be equipped with redesigned design, enhanced cameras, and 120W fast charging, among other things. 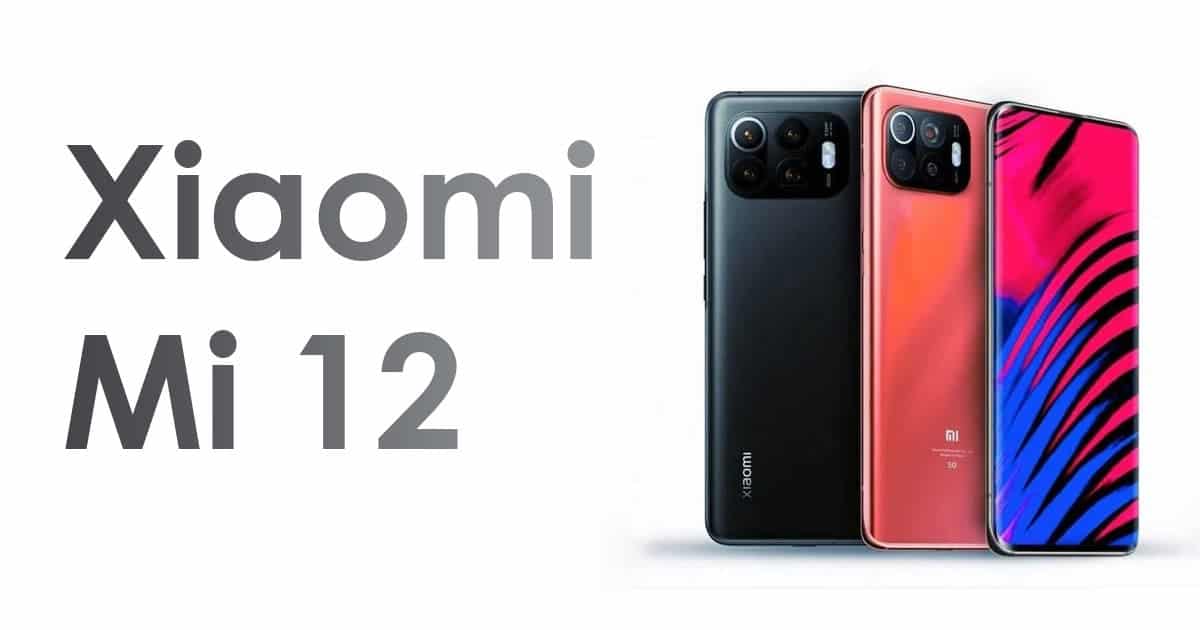