OnePlus no longer only targets for the smartphone mid-range category. Report says, that a recent entry-level smartphone called “Clover” is reducing its price scale. Chinese company’s latest phone would seem to be a more basic option. OnePlus is reported to deliver an HD+ panel and a 6,000mAh battery on the latest smartphone.

OnePlus was once identified as the company flagship killer. Nevertheless, in recent years, the company’s priorities have shifted significantly from killer flagships to specific fully priced flagships and also lower-level models.

Also, Read OnePlus Nord 5G- Everything You Need to Know

OnePlus Clover is being offered in the United States for approximately $200. It is anticipated that the smartphone will launch soon and appear global markets alongside the US. 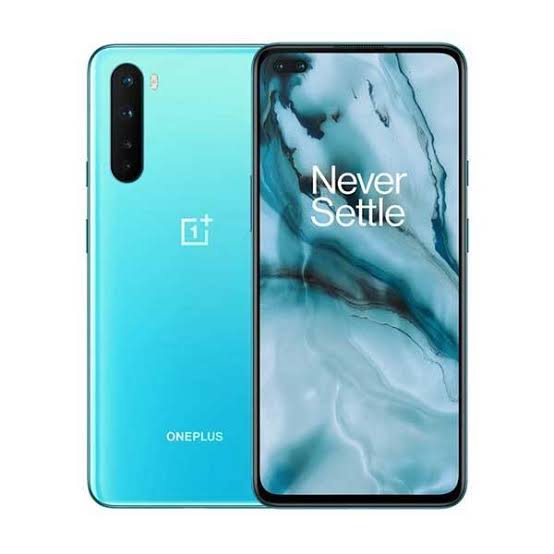 the latest OnePlus Smartphone is supported by an OctaCore Qualcomm Snapdragon 460 soC, paired with 4 GB RAM. The current one comes with a 6.52 inches HD+  (720×1.560 pixels) screen. It is also claimed that the MicroSD card support with at least 64 GB of built-in capacity. The handset would have three sensors on its back and two 2MP lenses will be attached to the 13MP main sensor. rear-mounted back fingerprint sensor and Wi-Fi support. The OnePlus entry-level mobile has 18W fast charging support and is reported to have the 6,000mAh battery. The headphone jack is also claimed to be 3.5 mm. 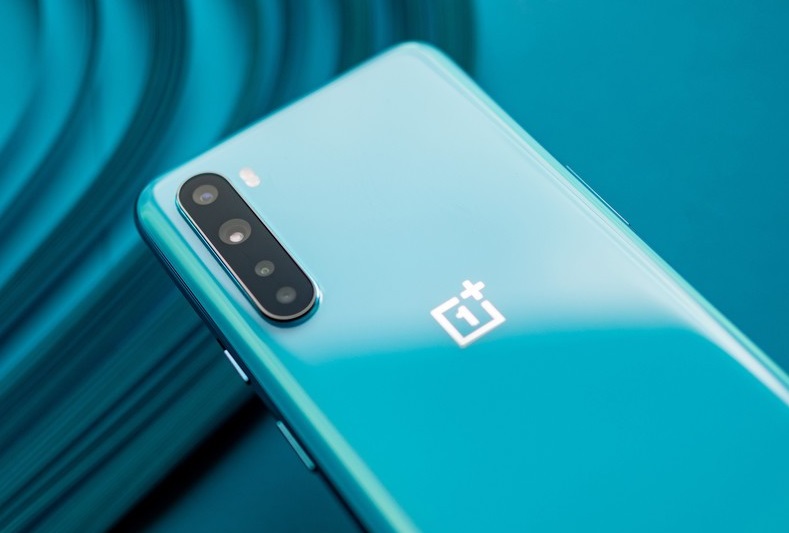 Official information is not clear yet, it is indicated that the latest OnePlus smartphone might be close to the Realme C15. It comes as no surprise that OnePlus and Realme share the same parent, BBK Devices.

With all this, OnePlus will develop a few entry-level models. This should be in one-plus Nord a lower price to help the brand in growing its business in all worldwide markets. The idea of expanding the range would mean that the current company’s strategy to launch just a few versions per year would be changed.