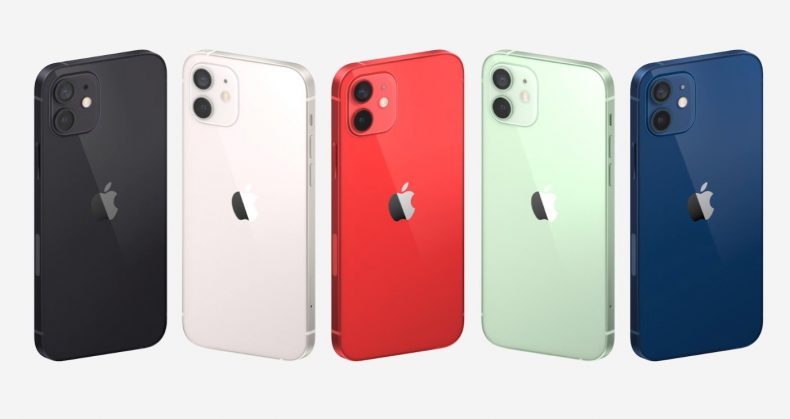 Again, Apple thinks small. It’s the first time the ‘mini’ moniker is being used on  Apple’s iPhone since it was previously used on the iPod mini, iPad mini, and Mac mini. The new iPhone 12 mini features a 5.4 inch OLED display indicating that Apple has squeezed a larger display. By eliminating and replacing Touch ID with a face  ID and significantly reducing the bezels around the display. Apple says it’s the smallest, thinnest, and lightest 5G phone in the world. 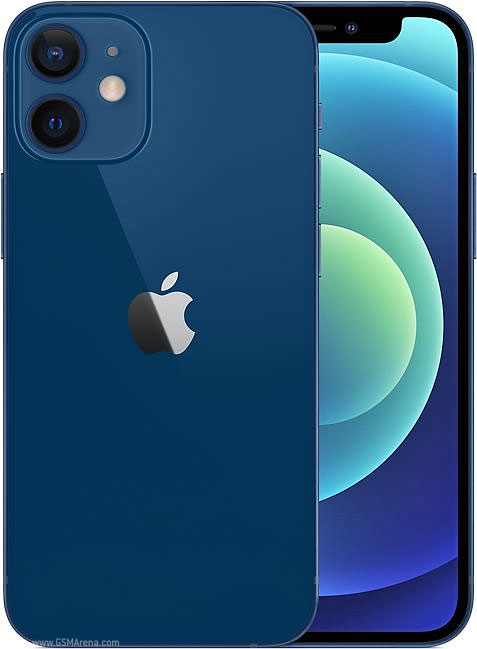 The iPhone 12 mini shares the rest of the main iPhone 12 specs and design, too. It has flat, aluminum sides now matched with iPad, Pro, and iPad Air (similar to 10 years old with iPhone 4).

The company says its entire new range of iPhones will support 5G networks,  on Apple’s annual launch event, but it does not include headphones and the charging brick in the packaging.

Anyone updating from an old iPhone model probably already has one or more adapters and an EarBuds tangle. But Apple will sell it for $19 each if anyone wants to restock. iPhone 12 mini will be the ‘affordable’ iPhone of the year 2020.

All four models were released tonight, but Apple divides them into two groups for the actual launch. Both the 12 and 12 Pro ‘medium’ 6.1 in the smartphone will be available on 16 October for pre-order, and its sale starting on 23 October.

In the meantime, the iPhone 12 and the iPhone 12 Pro Max will be postponed until next month. They will be available for pre-order on 6 November and go on sale on 13 November.

You can currently book your order for Pakistan with iPhone distributors, but the price will never be the same as it’s officially announced. Apple is appointed Mercantile Pacific, Singapore, a leading Mobile phone distribution company, as the official regional distributor in Pakistan. The company has signed up with Airlink Communication to extend its network in Pakistan. 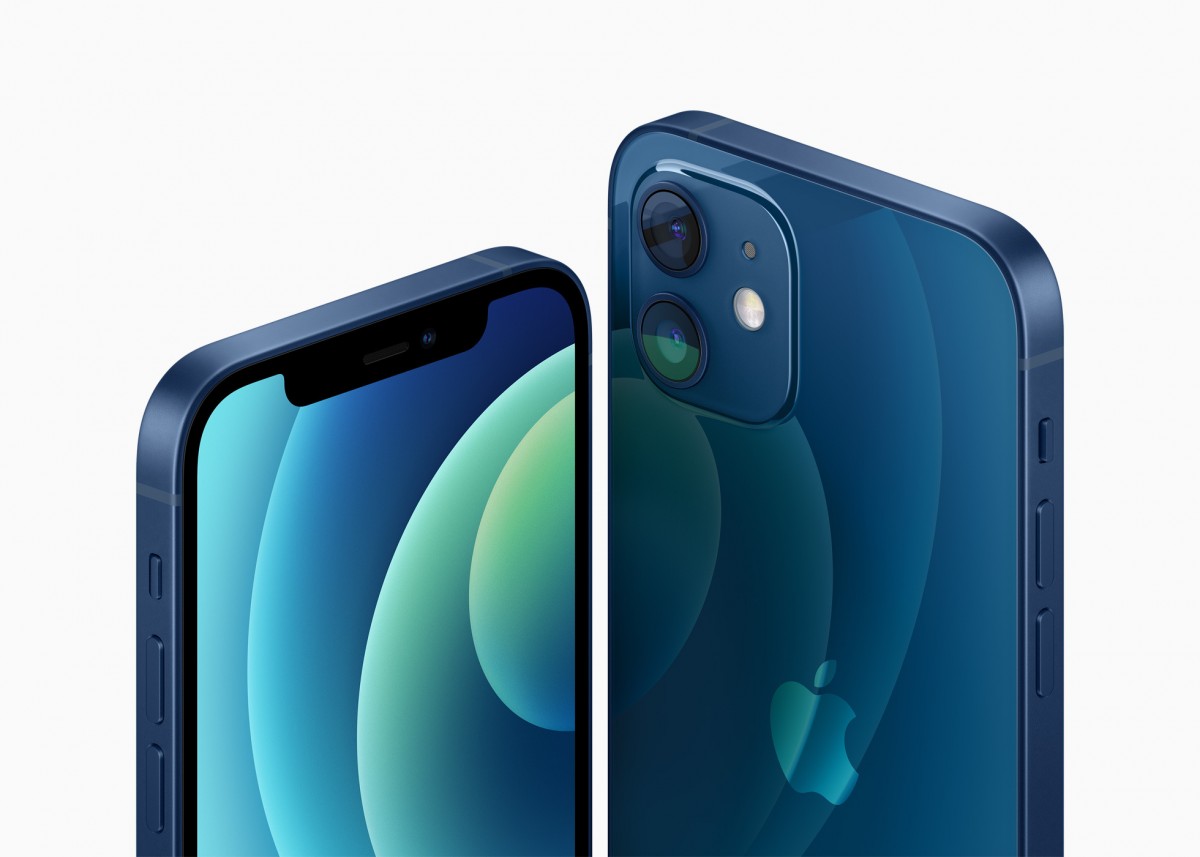 iPhones are not officially available in Pakistan, and they are shipped to bulk by local distributors such as Airlink, by paying the taxes and made available for sale. Airlink from Apple’s distributor will have the iPhone 12 mini in Pakistan. In comparison, the price of Apple products in Pakistan will rise significantly due to strict tax policies.

iPhone 12 mini will be available for pre-order on 6 November and go on sale on 13 November in the US. In Pakistan, Apple iPhone 12 Mini Expected to be launched in  Dec 2020. we could expect the iPhones 12 mini in Pakistan in December’s first week or 1st – 2nd December.

As the iPhone mini 12 official price is $699 or Rs. 115,000 Approximately after arriving, the Pakistan taxes and logistic cost would be added, which may cause an increase in iPhone 12 mini prices. So, its price in Pakistan is expected to be more than Rs. 175,000 approximately. iPhone lovers in Pakistan must have to wait until December 2020 to buy a new iPhone 12 mini.