We’ve a compiled the weekly activities of the game world. You will find some interesting news and views about Quake, PUBG new state and Humankind intervention in GeForce Now in our today’s weekly games roundup.

Quake Enhanced released on the Xbox

This week, Parker Wilhelm of Bethesda Softworks took to the official PlayStation blog to offer additional details about the new Quake Enhanced version, which was released today on the Xbox, PlayStation, Switch, and PC to commemorate the game’s 25th anniversary. 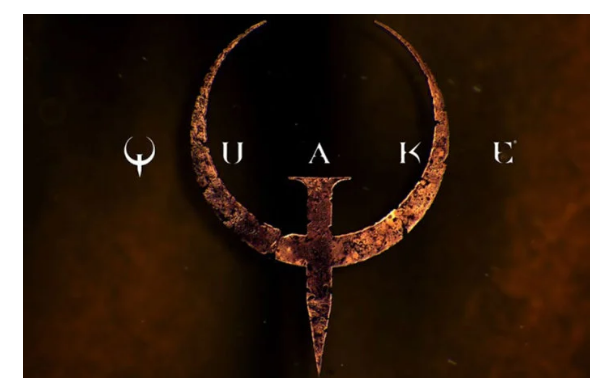 Quake was released by ID Software in 1996, and at this year’s QuakeCon 2021, it will celebrate its 25th anniversary with a long-awaited premier on current hardware with an improved re-release of the “lightning-fast shooter that altered everything.”

Players may enjoy the whole single-player story as well as its two expansions, cross-platform support for co-op play with up to four players, deathmatch with up to eight players, and lighting model improvements.

This GFN Friday features the highly awaited magnum opus from SEGA and Amplitude Studios, HUMANKIND, as well as intriguing incentives to redeem for Eternal Return members. There are also details on the newest Fortnite Season 7 game mode, “Impostors,” which is now available on GeForce NOW. In addition, there are nine games coming to the cloud this week.

Players will experience historical events and make consequential moral judgments to shape the world in their own image. Discover natural marvels, scientific discoveries, and incredible inventions to leave your imprint on the world. Master tactical turn-based battles and lead your gathered troops to victory against strangers and friends in up to eight-player multiplayer engagements.

PUBG New State is a mobile-only game set in the world of PUBG. When it is released, it will only be available for Android and iOS devices. This is a game unlike anything we’ve seen previously in the PUBG world. It is set in a distinct era, has unique features, and is the first mobile PUBG title created by the original development studio.

PUBG Studio hasn’t confirmed a precise release date for this new game. However, the firm has stated that it intends to release the game for Android and iOS in 2021.