Some Brazilian iOS users have recently been confronted with a shock as they tried to sign in to their Facebook Lite app. A notification was waiting for them to indicate that Facebook Lite was gone. So, users are urged to use the original / main Facebook software to remain linked to their friends and families.

For people that loved the simpler, smaller, and lighter version of Facebook, it was quite surprising.

Throughout the years, numerous software creators have created “Lite” models. Lite models make devices more available to those of less than optimal computing capacity and connections to a decent internet network and handsets.

In 2015, Facebook agreed in favor of the users with less computing capacity or who use outdated versions. Facebook create a lightweight update for its key device. It also intended to help people in rural areas and for users who struggling with the Internet. Facebook Lite was only able to operate on 2G networks regardless of the shortage of high-quality images, car streaming, poor occupancy; it was only under 12 GB. Although some other features not included, it was a great application and was loved by many people in general. 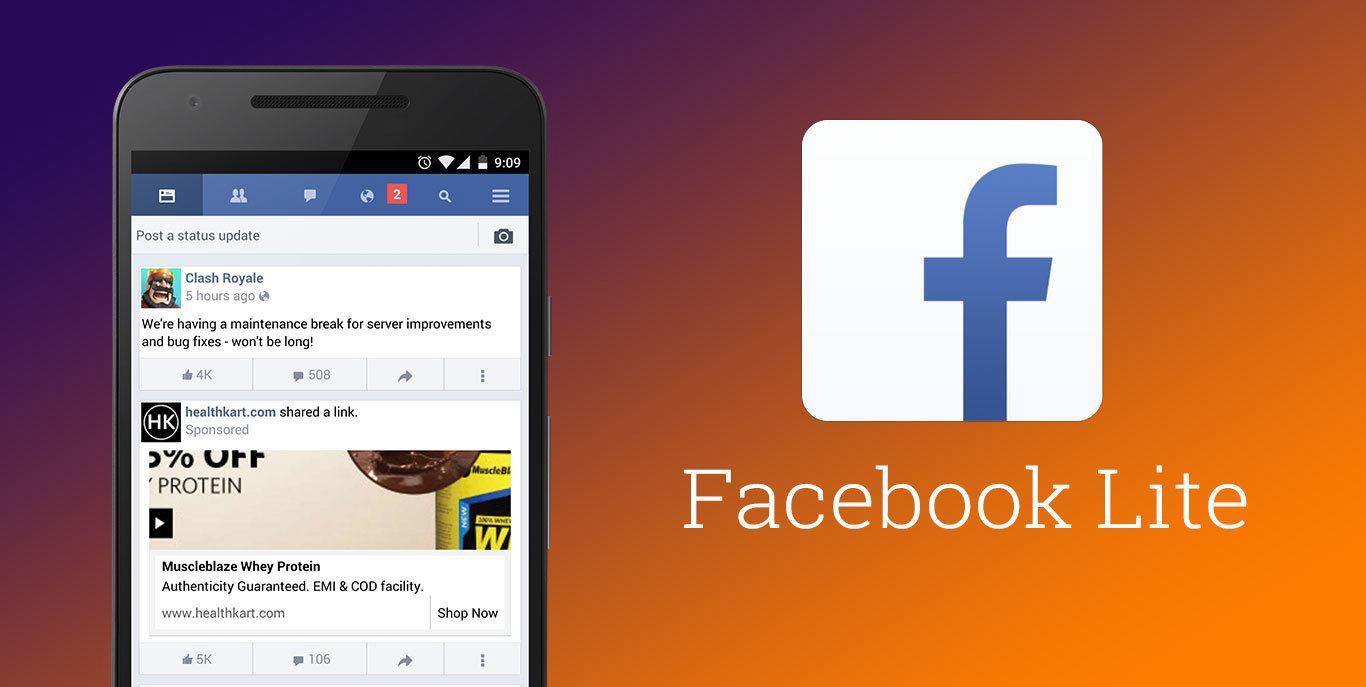 Starting in 2015, Lite released on Android by Facebook, and again for iOS devices, it was introduced in 2018. It first was launched with Messenger Lite in Turkey in 2018 and subsequently reportedly was launched for other regions. This is a surprise because Facebook Lite has reported 200 million users in 2017. In 2018, the estimates jumped to 1 billion.

Nonetheless, it is likely that over the years, the number of consumers has decreased as decent communication, and smartphones are fairly suspected. It is unfortunate, however, that those who had the chance to use the app were very satisfied with it.

Now the main, bulky Facebook app is available to iOS users and most of them are not happy about it. There is no option but for both iOS and Android to go back to the standard Facebook device edition.